Bishop Samuel Mar Irenios and five priests of the Eastern-rite Syro-Malankara Church were arrested on Feb. 6 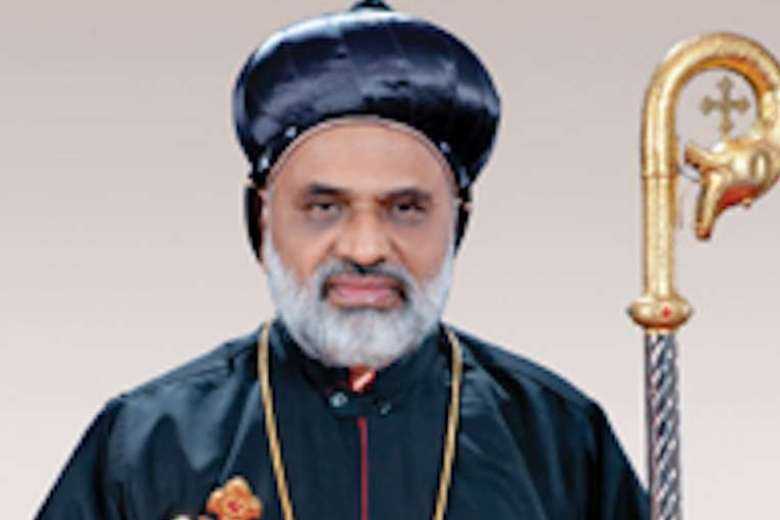 Bishop Samuel Mar Irenios of Pathanamthitta was arrested with five senior priests for alleged illegal sand mining on a property owned by the diocese. (Photo: Catholicate.net)

An Indian bishop and five priests arrested for their alleged involvement in illegal mining of sand were granted bail by the top court in Tamil Nadu state on Feb. 15.

Bishop Samuel Mar Irenios and five priests, including the vicar general of Pathanamthitta Diocese of the Eastern-rite Syro-Malankara Church, were arrested by police on Feb. 6 for suspected involvement in illegal sand mining, theft, criminal conspiracy, cheating and forgery among other charges.

Father Joel P. John Poweth, the public relations officer of the diocese, confirmed to UCA News that the Madurai bench of Madras High Court had granted bail to the bishop and priests.

“Yes, the high court has granted them bail. We have not got the order yet. We hope in a day or two they will be out after completing the legal formalities,” he said.

The New Indian Express reported that Justice K. Murali Shankar, while passing the order on a joint bail application, also permitted Bishop Irenios and Father Jose Chamakalayil to appear before investigating police officers only as and when required since they had submitted that they were undergoing treatment for cancer.

They were admitted to Tirunelveli Medical College after they complained of chest pain and giddiness after arrest, while the other priests were lodged in Nanguneri jail.

The sand mining came to light after environmentalists registered complaints with higher authorities, who conducted an inspection

The arrested bishop and priests were earlier refused bail by subordinate courts on grounds that their custody was needed to enable investigators to unravel the conspiracy. Their release on bail could also have an adverse impact on the probe that was still at an initial stage, the courts said.

Police suspect the bishop and priests were involved with Manuel George, who was arrested earlier for allegedly carrying out the large-scale mining of river sand near a check dam on Thamirabarani River near Pottal in Tamil Nadu’s Tirunelveli district.

George, a native of Kottayam district in neighboring Kerala state, had obtained a lease for farming on an adjacent plot of 300 acres belonging to Pathanamthitta Diocese in Tirunelveli district.

While the land was given on a five-year lease, George began illegally mining sand in the nearby area and sold it in connivance with local revenue and police officials, it is claimed.

The sand mining came to light after environmentalists registered complaints with higher authorities, who conducted an inspection.

Church officials denied any involvement of the bishop and the priests in carrying out illegal sand mining as no one from the diocese could visit the site during the frequent lockdowns and other restrictions on movement imposed during the coronavirus pandemic. 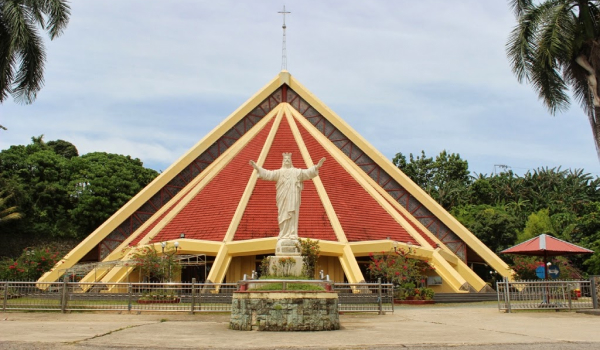