Maira Shahbaz, 14, was abducted at gunpoint in April and forcefully converted to Islam before her abductor married her. A court ruled her marriage was valid, forcing a bishop in Kerala to launch a campaign on Aug. 14. (Photo: indcatholicnews.com)

A Catholic bishop in southern India has launched an international campaign seeking justice for a 14-year-old Catholic girl in Pakistan after a High Court approved her marriage with her alleged abductor.

Lahore High Court on Aug. 4 ruled that Maira will continue as the wife of Mohamad Nakash as she had willingly converted to Islam and married him.

The girl's family in Faisalabad say Nakash abducted her at gunpoint in April, forcefully converted her to Islam and married her.

They moved the district court in Faisalabad, which directed that the girl be moved to a shelter home. Nakash, however, challenged the ruling in Lahore High Court. The latest ruling means the girl will have to move to Nakash's home and live as his wife.

Bishop Muricken said the High Court order failed to consider that the girl was a minor and "was abducted and forcibly converted to Islam and then married to her tormentor."

The minimum age for marriage in Pakistan is 16 for girls and 18 for boys.

Documents were presented to the court including an age certificate, consent for conversion and consent for marriage. But they were believed to be forged or created by coercing the girl, the family told media.

"This is a very tragic situation as the girl did not get justice even from the court of law in that country," Bishop Murickan told UCA News on Aug. 17.

He said media had reported that eyewitnesses in the court saw "the girl in tears when this ruling was announced, afraid to speak her mind, fearing for her family's safety." 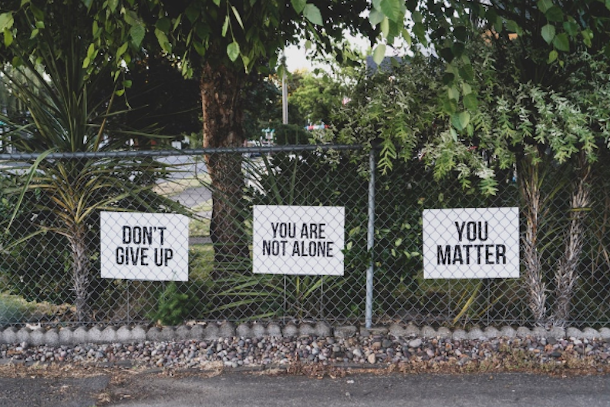 Campaign for a better world

Four months after the abduction and two court orders later, "the issue has almost gone away from the public mind and media limelight. The girl is poor and comes from a minority Christian background," the bishop said.

He said there were no protests from "anywhere in the world, especially international human rights bodies."

He said his effort was to create awareness about this kind of persecution of minorities, especially girls, women and children, across the globe.

Amalu Mundanattu, a graduate student, is among young people in Palai Diocese actively involved in the campaign. She said they plan to use social media and a website for their campaign.

"We want to expose the persecution of minorities, girls, women and children in the name of religion. We need to form public opinion against such crimes. The world should become a better place for everyone to live," she said.

The group has formed Google platforms for gathering public opinions. They plan to forward complaints to the UN and other international forums with an appeal to stand with the victims.

The campaign is "a call to all the righteous people to come together for forming a world order where injustice and persecution will have no place," he told UCA News on Aug. 18.

Maira Shahbaz is not the first such case in Pakistan. Another 14-year old Catholic girl, Huma Younus, was kidnapped in October 2019 and forced to convert to Islam.

In July, Huma reportedly phoned her parents to say that she was pregnant after her abductor raped her. She said he has imprisoned her in one room of his house.

Some 1,000 women from religious minorities such as Christians and Hindus are abducted each year in Pakistan and forced to convert to Islam, published reports show.