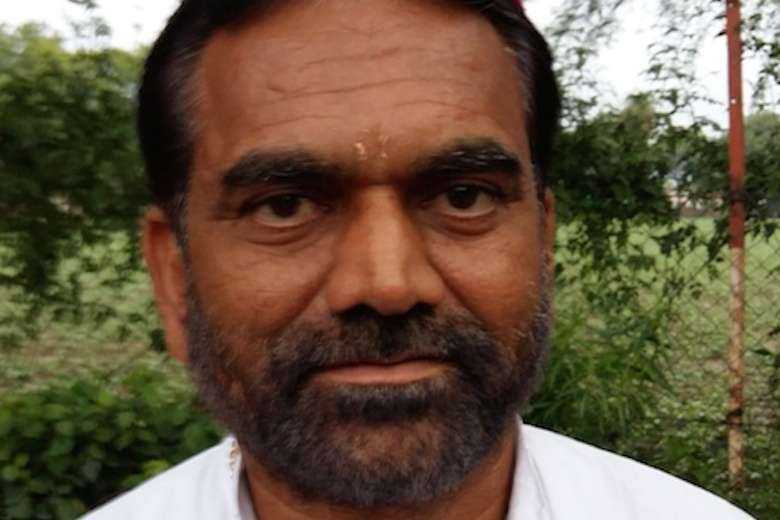 A Catholic bishop in central India’s Madhya Pradesh state died of a heart attack on May 6 after being treated for Covid-19.

The body of Divine Word Bishop Basil Bhuriya of Jhabua was buried on May 7 in the cemetery of his religious society in Indore town. He was 65.

Bishop Bhuriya was admitted to St. Francis Hospital in Indore on April 5 after he tested positive for Covid-19. When his condition deteriorated with breathlessness, he was moved to a private hospital for better treatment.

The bishop, however, suffered a heart attack and died in the hospital.

“The prelate hails from the local Bhil tribal community and always wanted to promote tribal culture and lifestyle. He even tried to promote local vocation to the priesthood,” a local priest said.

Archbishop Leo Cornelio of Bhopal and Bishop Chacko Thottumarickal of Indore led the funeral service in the presence of 20 people, including five family members, in compliance with Covid-19 protocols.

Bishop Bhuriya was born on March 8, 1956, in Jhabua and was ordained a priest on May 2. 1986. He served the diocese as a parish priest and rector of its seminary before being appointed bishop on July 18, 2015.

Meanwhile, retired Archbishop Antony Anandarayar of Pondicherry-Cuddalore died on May 4 of Covid-19.

The diocese prepared for his burial in its headquarters, but it was called off after the district administration refused to grant permission.

Local Catholics say the official decision was influenced by right-wing Hindu groups which have been opposing Catholic programs in the tribal-dominated Jhabua area.

“We wanted to bid farewell to him in our tribal traditions. But the officials, apparently under the influence of right-wing Hindu groups, refused permission,” said an indigenous Catholic leader.

Madhya Pradesh is in lockdown after a spike in Covid-19 cases. The government has appealed to people to avoid crowding and unnecessary venturing out of their homes to break the chain of infection.

Hindu groups have campaigned against Christians in the area, including organizing a reconversion program in which tribal Christians were declared to join the Hindu religion. They also seek to remove churches built on tribal people’s land.