Office bearers of the Protestant institution, including the bishop, face money laundering allegations 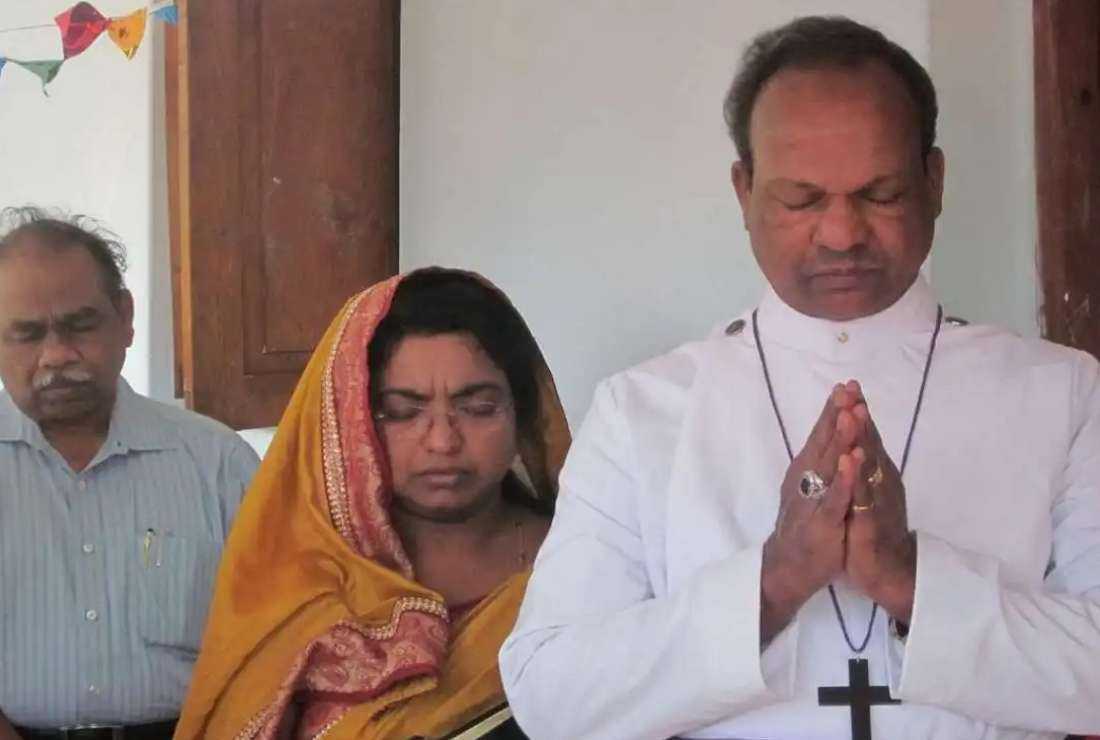 The Indian government has seized the bank account of a Protestant Church-run medical college for allegedly duping students and their parents to the tune of millions of rupees by falsely promising admissions to courses.

The Directorate of Enforcement (ED), a federal agency dealing with economic offenses, in a statement on Nov. 22, said it had “provisionally attached movable properties worth Rs. 95.25 lakh [US$ 1,16,713] in the form of balance in the bank account” of Dr. Somervell Memorial Church of South India Medical College, Karakonam, in southern Kerala’s Thiruvananthapuram district.

It further stated that this amount was “an equivalent amount of proceeds of crime in the case of cheating of parents in the pretext of giving admission to their wards to graduate and post-graduate degrees in medicine seats in the medical college.”

The federal agency had initiated a money laundering investigation on the basis of multiple cases registered by the Kerala police and found that the Church-run institution had collected money from parents but instead of granting admissions had used it for developing infrastructure for the medical college and diverting the rest of the amounts to its parent body, the South Kerala Diocese.

Church officials refused to comment on the government's action, which came close to four months after it detained Bishop Dharmaraj Rasalam of the South Kerala Diocese of the Church of South India (CSI) at the Thiruvananthapuram international airport on July 26.

The ED also conducted raids on the offices of the bishop and other office-bearers of the diocese and the medical college.

CSI spokesman Father Jayaraj had then denied the allegations against the prelate and other Church officials.

“These are allegations and there is no truth to them,” he had told the media.

Father Jayaraj had said that the bishop and all others would be cleared of the charges after the completion of the probe.

However, the probe agency now claims to have gathered enough proof against Bishop Rasalam and the others.

Earlier, the Crime Branch of the Kerala police conducted a probe following a similar allegation against the officials of the medical college and found no wrongdoing.

"Vested interests created such stories to tarnish the image of the medical college," a Church official who did not want to be named said.

Though the medical college faced similar allegations in the past, no one was found guilty, he added.