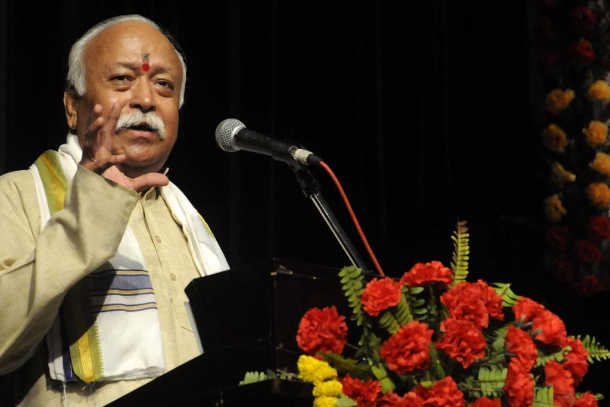 RSS leader Mohan Bhagwat has called for the immediate construction of a Hindu temple in Ayodhya. (IANS file photo)

Less than a week after the Hindu nationalist Bhartiya Janata Party (BJP) won a landslide victory in India’s general elections, Hindu groups stepped up demands to build a temple in Ayodhya, claimed to be the birthplace of revered Hindu god Lord Ram.

Speaking at an event in the northern state of Rajasthan, Rashtriya Swayamsevak Sangh (RSS) chief Mohan Bhagwat said the time for building the temple has come.

“Our government has come again. We have to do the work of Lord Ram and that work has to be done at any cost,” Bhagwat said.

The Hindu leader was referring to the construction of a temple at a disputed spot in Ayodhya where a Muslim mosque once stood.

Founded in 1925, RSS promotes a vision that draws on Hindu legends and ancient Indian history. It claims that India is the land of Hindus and minorities should accept Hindu supremacy if they want to live in the country. Prime Minister Narendra Modi is a lifelong RSS member.

On May 29, BJP ally Shiv Sena pitched for the early construction of the temple at the disputed site.

“The party with the mindset of Lord Ram has come to power in the center. Hundreds and thousands of people have voted them to power so that Ram Rajya can be established in the country, all with the blessing of Lord Ram. Ram is the identity and pride of this country,” Shiv Sena said in an editorial in its mouthpiece Samna.

On Dec. 6, 1992, Hindu mobs demolished a mosque known as Babri Masjid at the site in Uttar Pradesh. The mosque was built by Mughal emperor Babur in the 16th century after he conquered India.

The demolition triggered religious riots that continued for months and claimed at least 1,000 lives.

According to surveys done after the demolition, it was found that the incident had created a deep wedge between Hindu and Muslim groups besides instilling fear among India's minority communities.

In 1984, Hindu groups including Vishwa Hindu Parishad demanded the construction of a temple at the disputed site, paving the way for a nationwide campaign by the BJP in 1990. The matter is still being heard in India’s Supreme Court.

Zafarul-Islam Khan, head of Delhi Minorities Commission, said that irrespective of one’s religion the people of India should wait for the court’s verdict.

“The issue is on its last leg in the Supreme Court. Muslims have unanimously said they will abide by the apex court decision. Hindus too should give the same undertaking. RSS has been using the issue for electoral gains. It is time it to unequivocally declare that it will respect the apex court decision,” he told ucanews.com.

Praveen Shukla, a New Delhi-based civil rights activist and author, told ucanews.com that as building a Ram temple was given much prominence in the BJP’s election manifesto, it is likely the party will honor its commitments by sidelining the Supreme Court and passing an ordinance in parliament. He said PM Modi had hinted in his poll campaign that he would introduce an ordinance.

“The coming times will be trying for minorities and for law-abiding citizens. Hindu groups surely want the temple to be built. They care less about hospitals and good schools in the country,” Shukla said.

Ravi Nair, a civil society activist, said Bhagwat’s call for the building of the temple is a “shot across the bows” of the Modi government. “It is evident that, emboldened by the BJP victory, the RSS would like the ordinance route.” 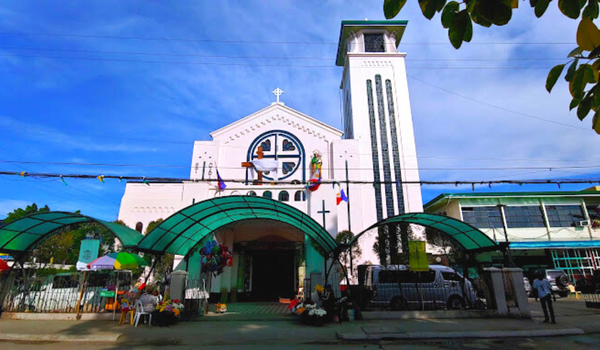