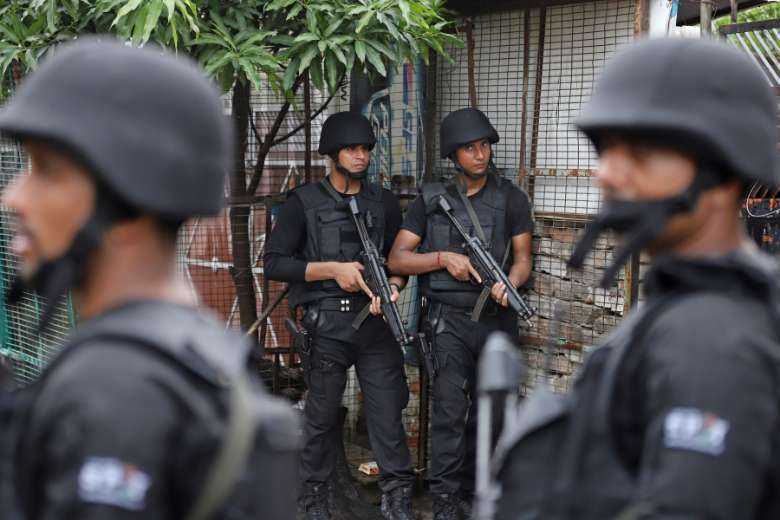 Members of India's anti-terrorism squad stand guard outside a house in Lucknow on July 11. (Photo: AFP)

An al-Qaeda offshoot in Kashmir planned attacks in northern India ahead of the country's Independence Day, police claimed after arresting two men with alleged links to the group on July 11.

The men were detained in a district in Lucknow city, the capital of the northern state of Uttar Pradesh, by an anti-terrorism squad, police said.

"They were targeting crowded market places for explosions and Lucknow was their main target," Kumar told a media conference, adding that the alleged attacks in the state were planned to take place before Aug. 15, India's Independence Day.

He added that arms, explosives and a pressure cooker were also found.

In April, police in Kashmir said they had killed five suspected militants including the then chief of Ansar Ghazwat-ul-Hind, Imtiyaz Shah.

Ansar Ghazwat-Ul-Hind, a small rebel group in the Himalayan territory of Kashmir, which is contested between nuclear rivals and neighbors India and Pakistan, was founded in 2017.

The group was created by Zakir Musa, a top militant who had pledged allegiance to al-Qaeda and who said he was fighting to establish an Islamic caliphate in Kashmir. Musa was killed by government forces in Kashmir in 2019.

In April, police in Kashmir said they had killed five suspected militants including the then chief of Ansar Ghazwat-ul-Hind, Imtiyaz Shah.

Police had previously said that Ansar Ghazwat-ul-Hind was wiped out last year.

Kumar claimed the alleged plans were being coordinated from Pakistan.

Rebel groups in Kashmir have been fighting Indian soldiers since 1989, demanding independence or a merger of the territory with Pakistan. The fighting has killed tens of thousands of people, mostly civilians.

In August 2019, Prime Minister Narendra Modi's Hindu-nationalist government stripped Indian-administered Kashmir of its semi-autonomy and brought it under direct rule.

The latest arrests came ahead of elections in Uttar Pradesh and six other states in 2022. Modi's Bharatiya Janata Party is looking to retain power in six of the states including Uttar Pradesh. 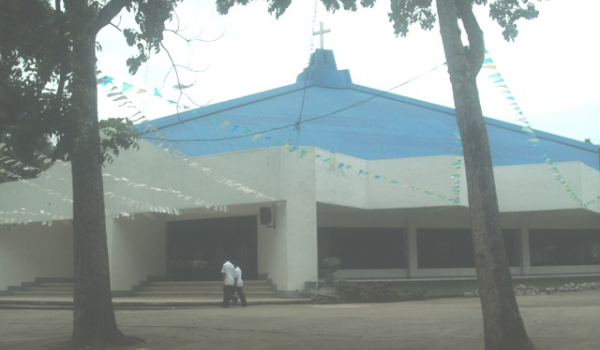