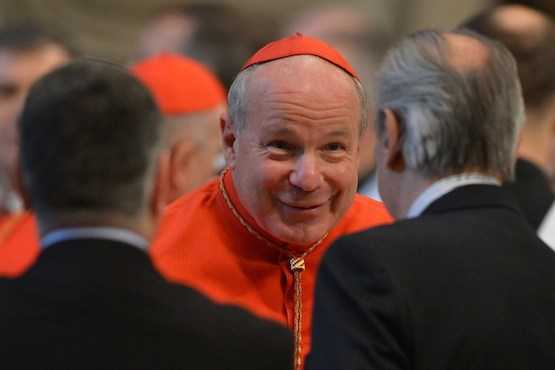 Indian bishops have called on the government to verify whether a kidnapped Catholic priest threatened with crucifixion in Yemen on Good Friday is still alive.

The call comes after unconfirmed rumors began circulating on Easter Sunday that Salesian Father Thomas Uzhunnalil, 56, had been crucified by Islamist extremists.

Uncertainty still surrounds the fate of the priest who was kidnapped on March 4 after suspected militants attacked a care center in Aden run by Missionaries of Charity nuns and shot dead 16 people, including four nuns.

During his homily on Easter Sunday, Cardinal Christoph Schonborn of Vienna, told a congregation in the Austrian capital that the priest had been killed.

However, Bishop Paul Hinder the vicar apostolic in the Apostolic Vicariate of Southern Arabia, which covers Yemen, later said he had received "strong indications" Father Uzhunnalil was still alive and that there was no evidence that he had been killed.

He said the rumors about the crucifixion began in India and spread quickly on social media, according to a report on the Catholic Herald’s website.

The confusion over the Salesian priest's fate prompted the Indian bishops' conference to urge the Indian government to clarify matters.

"We want the government to urgently intervene to find out the real fate" of the priest, he said.

He also presented a letter addressed to foreign minister Sushma Swaraj asking the government to make every effort to secure the release of the priest in the event he is still alive.

"This really upsets us, and brings agony to his relatives and concern among us all," the letter said.

The Vatican has stepped up efforts through diplomatic channels to secure the priest's freedom, the bishops' letter said.