The industrial-scale recycling of electron waste imported from abroad into Thailand is polluting the country’s environment and endangering lives in the Southeast Asian nation, news reports say.

While doing so, these workers are facing the prospect of suffering permanent health problems.

They often remain unaware of the dangers of working in such toxic environments with minimal or no protective gear, The New York Times reported.

“I didn’t know this was dangerous work,” the American newspaper quoted a Burmese woman, who makes the equivalent of US$10 a day for sorting metal, as saying. 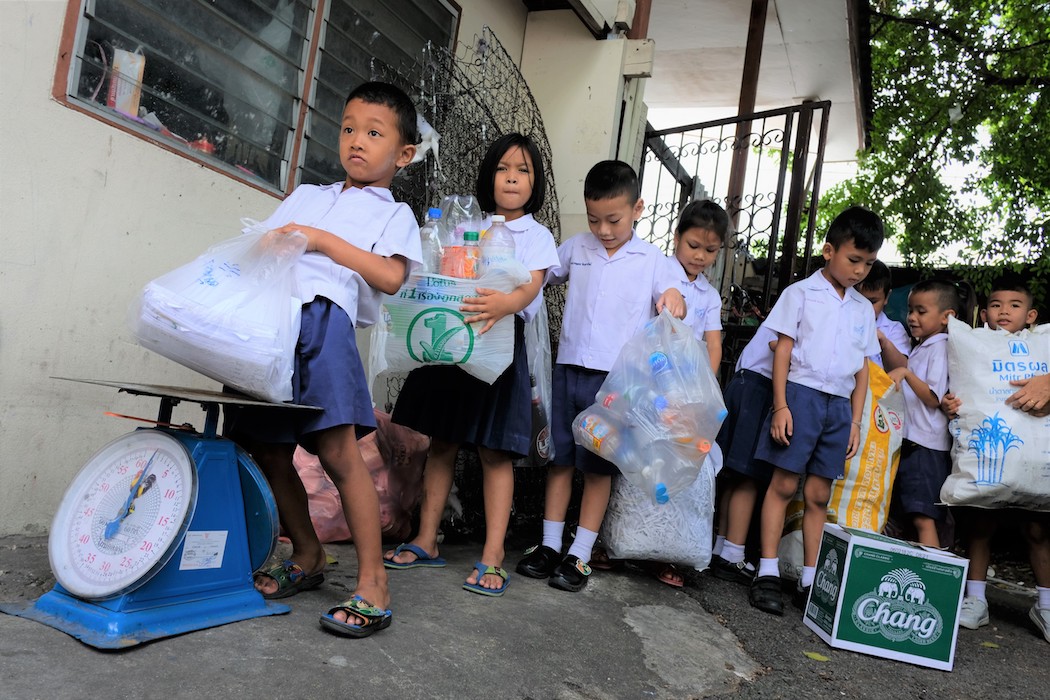 Some 50 million tons of electronic waste are produced annually, according to the United Nations. Recycling such waste can be a lucrative business.

“Every circuit and every cable is very lucrative, especially if there is no concern for the environment or for workers,” said Penchom Saetang, who heads the environmental watchdog Ecological Alert and Recovery Thailand.

Previously China recycled most of the planet’s e-waste, but last year Beijing closed its borders to such waste in order to reduce the environmental impacts of sorting and recycling hazardous materials.

Although such ventures are illegal in Thailand, the newspaper has found that despite official statements to the contrary, they continue to operate with what appears to be a complete lack of oversight.

“In October, the Thai legislature unveiled loosened labor and environmental regulations for all factories, a move that has benefited the e-waste industry,” the newspaper reported. “Under one provision, small companies are no longer subject to pollution monitoring.”