The city has witnessed a record decline over the past year with 113,200 residents leaving 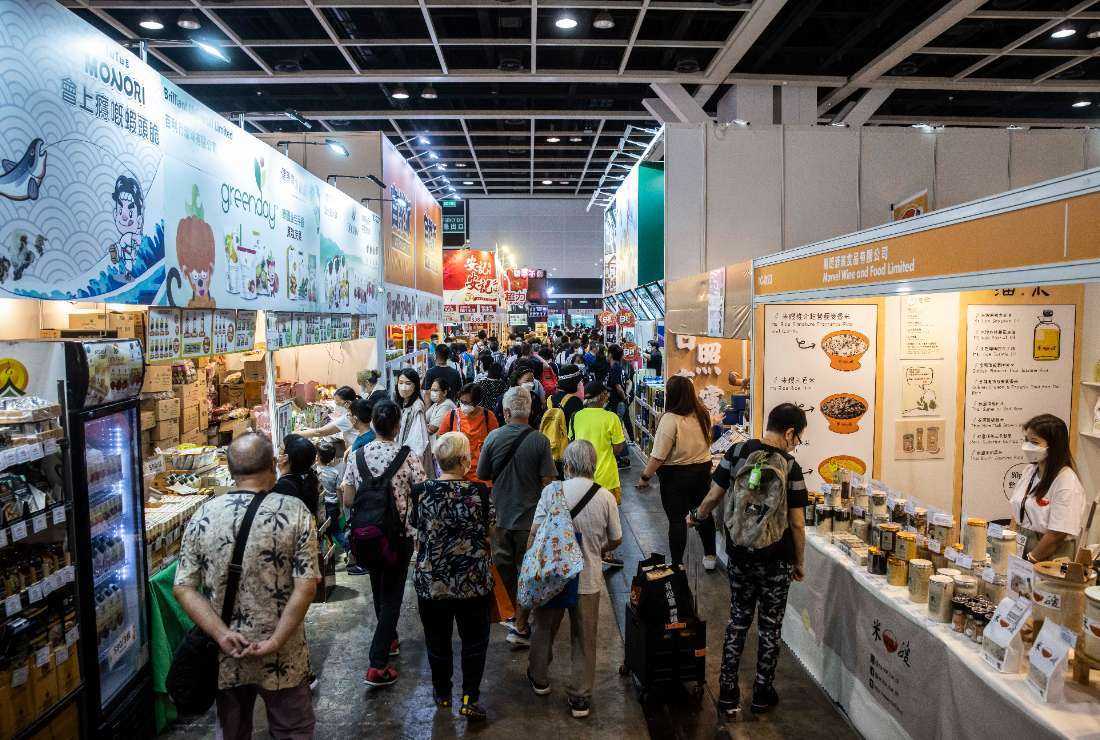 Hong Kong saw a net outflow of 113,200 residents over the past year, census data showed Thursday, setting a new record in population decline as the city maintained strict pandemic curbs.

The finance hub's population started shrinking in 2020 for the first time since the SARS epidemic in 2003 -- and the drop-off showed no signs of stopping, according to government figures.

Hong Kong has been internationally isolated for over two years as it adheres to China's zero-Covid strategy, though some curbs have been relaxed in recent months.

At the height of Hong Kong's worst Covid outbreak this year, the number of residents leaving via the airport daily often topped 2,000 and arrivals slowed to a trickle.

The population decline also reflects an ongoing exodus of Hong Kongers, many of whom settled overseas in the wake of Beijing's crackdown on political dissent following democracy protests in 2019.

Authorities in part attributed the decline in residents to the number of deaths outstripping births, as the city combines an ageing population with one of Asia's lowest fertility rates.

Hong Kong authorities say the net outflow includes people moving for work and study and should not be taken as an exact count of those emigrating permanently.

The government has repeatedly brushed off the departures, saying many will one day return and those who leave can be replaced with Chinese mainlanders.

Migrants from mainland China used to be one of Hong Kong's main population boosters, but recent figures have remained low as the pandemic kept borders partly closed.

Hong Kong had an inflow of 18,300 Chinese migrants via a one-way permit in the past year, which was down from around 45,000 a year pre-pandemic, the government said.