Widespread fear that Beijing will dictate next leadership elections 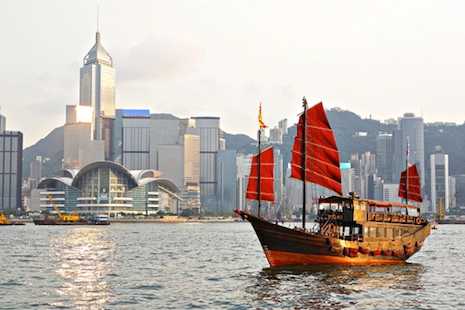 The Hong Kong government has opened a long-awaited public consultation on ways to elect the city's future leader amid growing fears that increased intervention by China will prevent genuine political reform.

China, which took over Hong Kong in 1997, has promised that the former British colony will be able to elect its leader by universal suffrage in 2017.

Under the current system, the chief executive is elected by a pro-Beijing committee.

"Political reform is a very important landmark in the development of our political system," said current leader Leung Chun-ying as he launched the five-month consultation.

After it closes to public views in May, his government will put forward a reforms proposal for approval by Beijing.

It will also need to be approved by at least two-thirds of the city's legislators before it can be passed into law.

One of their main concerns is that Beijing will control the list of candidates who can stand for election in 2017, restricting voters' choices despite the offer of universal suffrage.

Fears were fuelled further two weeks ago when Li Fei, deputy secretary-general of the Standing Committee of the National People's Congress said the city's future leader must not confront the Chinese government.

Some activists have threatened to take over the streets of Hong Kong's business district next year to try to force officials to guarantee a fair electoral system.