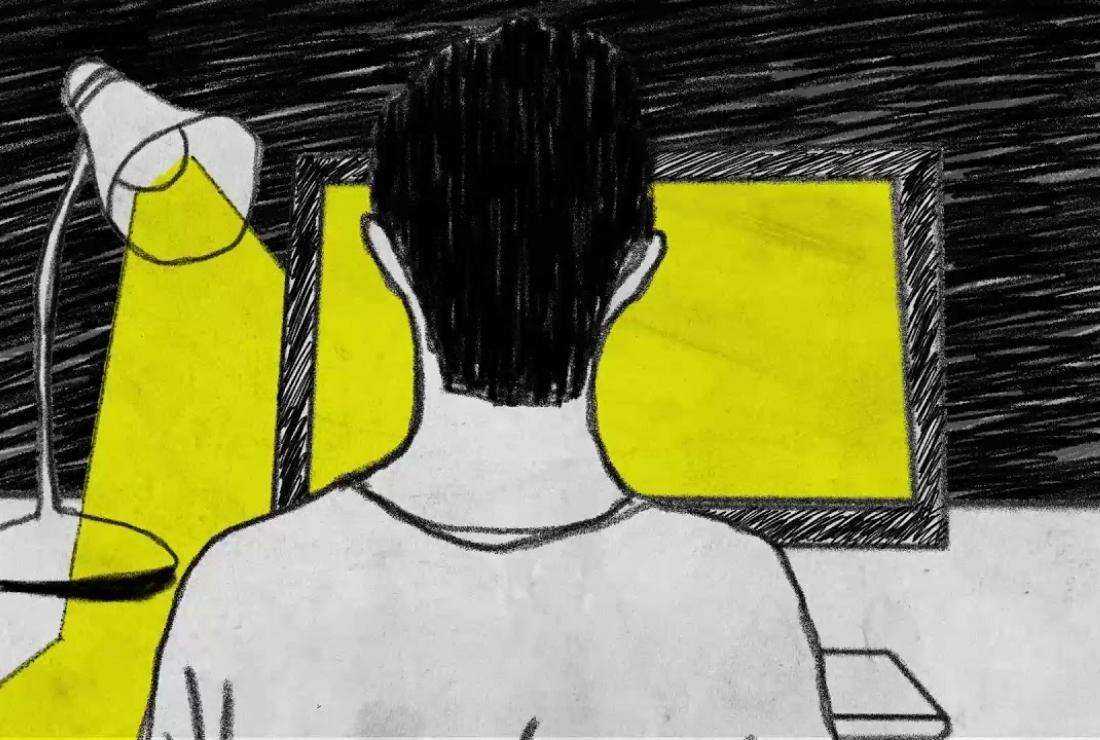 A snipette of the animated movie "Losing Sight of a Longed Place" (Photo: IMDB)

Hong Kong has banned the screening of an award-winning animated short film over a one-second depiction of the city's 2014 democracy protests, a film society said Friday, as Beijing maintains its chokehold on free speech in the finance hub.

The Ground Up Film Society told AFP that it canceled a Sunday screening of "Losing Sight of a Longed Place" at their film festival after Hong Kong authorities would not allow an uncut version to be shown.

The eight-minute film began as a student project and tells the true story of a Hong Kong gay rights activist. It went on to win "best animated short film" at the 2017 Golden Horse Awards in Taiwan.

Hong Kong censors "demanded cutting a scene that lasts less than a second, as it showed the circumstances of an 'illegal occupation'", festival organizers told AFP in a statement.

The film includes a brief shot of tents and slogans reminiscent of Hong Kong's pro-democracy "Umbrella Movement" in 2014, which authorities describe as an unlawful occupation of thoroughfares in the heart of the city's central business district.

Beijing has imposed a sweeping crackdown on dissent in Hong Kong after the city saw massive and often violent pro-democracy protests in 2019, and critics say creative freedoms have been drastically curtailed.

That newly added provision was among the legal grounds cited by the censors in banning "Losing Sight of a Longed Place", the festival organizers added.

Screening of unauthorized films could be punished by a fine of HK$1 million ($127,000) and up to three years in jail, as per the new amendment.

Hong Kong's Office for Film, Newspaper and Article Administration said it would not comment on censorship decisions on individual films.

In 2018, the animated short was shown alongside other Hong Kong films at an Amsterdam film festival.

The film had also been celebrated by the Hong Kong Metropolitan University, as it was created while the filmmakers were students there.

The school previously used the work to advertise its undergraduate filmmaking course, but as of Friday, the film can no longer be viewed on the university's YouTube channel.