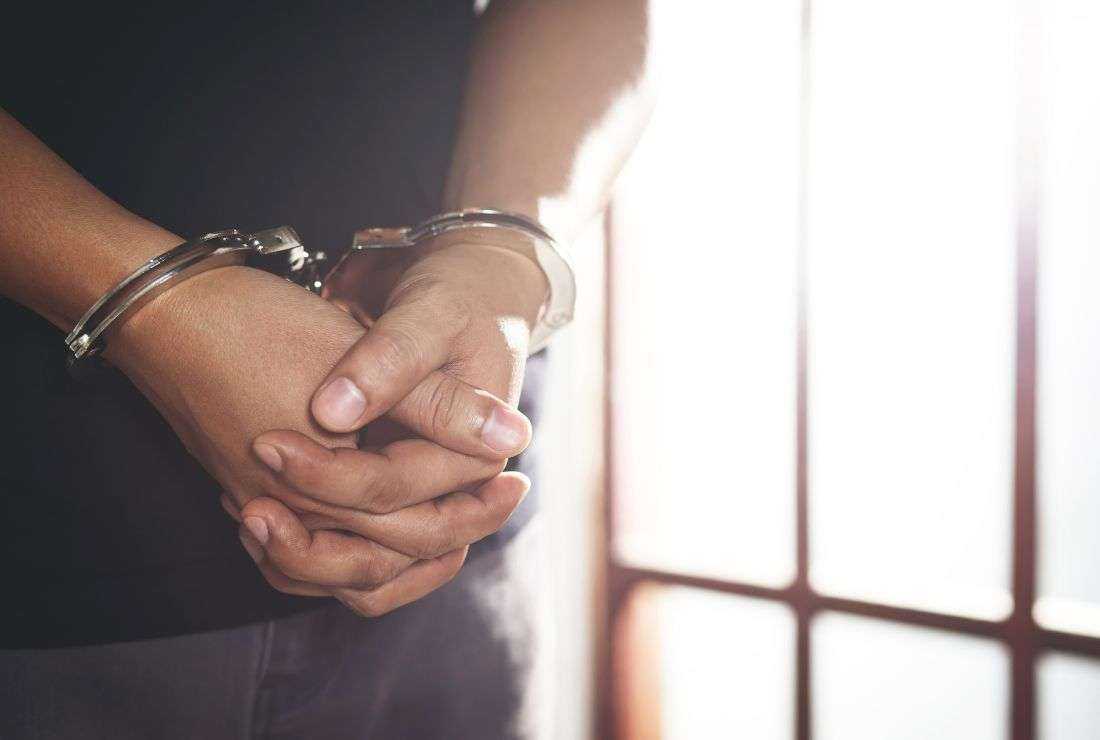 Hong Kong is clamping down on dissent as it prepares for the 25th anniversary of its handover to China.

Hong Kong police have arrested five people for sedition as the city prepares to celebrate the 25th anniversary of Chinese rule and a potential visit from China's leader Xi Jinping.

Two men, aged 28 and 30, were arrested and charged on June 22 with "doing an act or acts with seditious intention," which carries a maximum penalty of two years in jail.

They were suspected of posting messages on social media that "promote feelings of ill will and enmity between different classes of the population of Hong Kong and incite the use of violence," police said in a statement.

Hong Kong authorities are on high alert as the city prepares for the pivotal date of July 1, when a new government will be sworn in and the former colony marks 25 years of its handover from British rule.

While past Chinese leaders tended to visit Hong Kong on key anniversaries, a potential visit by Xi next week has been complicated by the country's zero-tolerance policy for coronavirus infection risks.

Beijing imposed a national security law on Hong Kong in 2020 in the wake of massive democracy protests. The law was wielded by officials to crack down on dissent.

More than 190 people in Hong Kong have been arrested for national security crimes, though authorities have dismissed criticisms about shrinking civil liberties

Local authorities have also dusted off the little-used offense of sedition, which was first penned by British colonial rulers and had been long criticized as an anti-free speech law.

Over the last two years sedition has been wielded against journalists, unionists, activists, a former pop star and people critical of the government's response to the Covid pandemic.

More than 190 people in Hong Kong have been arrested for national security crimes, though authorities have dismissed criticisms about shrinking civil liberties.

Officers arrested three men aged between 39 and 50 for sedition and seized "a large number of offensive weapons" including machetes, knives and swords from their residences.

In March, authorities laid charges against two people after they allegedly set up a martial arts training hall to organise an "armed force for Hong Kong independence".