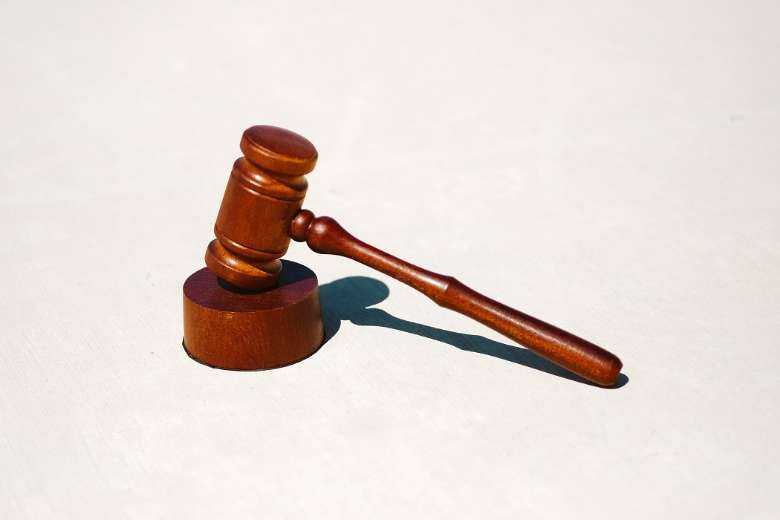 A court in Indonesia has postponed the sex abuse trial of Lukas Lucky Ngalngola, also known as Brother Angelo, because his lawyer failed to show up. (Photo: Unsplash)

The opening of a trial in Indonesia involving a “Catholic brother” accused of sexually abusing children has been postponed after his defense lawyer failed to show up in court.

Lukas Lucky Ngalngola, also known as Brother Angelo, was due to go on trial at the Depok District Court in West Java province on Sept 15.

However, the trial could not get underway because his lawyer failed to appear, court spokesman Ahmad Fadil said.

The judges were forced to postpone the trial to Sept. 22 but warned Ngalngola that if his lawyer failed to appear again the trial would proceed with a court-appointed lawyer, he said.

Ngalngola, who claims to be a member of the Blessed Sacrament Missionaries of Charity (BSMC), an obscure order based in the Philippines, is accused of sexually abusing three boys at an orphanage he founded in the City of Depok near the capital Jakarta.

The case was first reported to local police in September 2019 by the three boys who were living at the Kencana Bejana Rohani orphanage in the city.

He was arrested by police following the report but was released three months later after investigators failed to complete a report for prosecutors to bring the case to court, claiming that they could not find the whereabouts of the boys to get additional statements requested by prosecutors.

The case was reopened in September last year after Darius Rebong, who took over the orphanage, filed another police report against him.

Six months after the second report, however, Ngalngola remained free prompting accusations that the police were dragging their feet. He was rearrested in March this year.

“We hope that this postponement isn’t part of some ploy. We all know that this case has attracted public attention,” she said.

The victims, she said, “demand a fair legal process.”

“We all are equal before the law. A court must hold a fair legal process even if a defendant is a member of a religious congregation, wealthy or a politician,” she said.