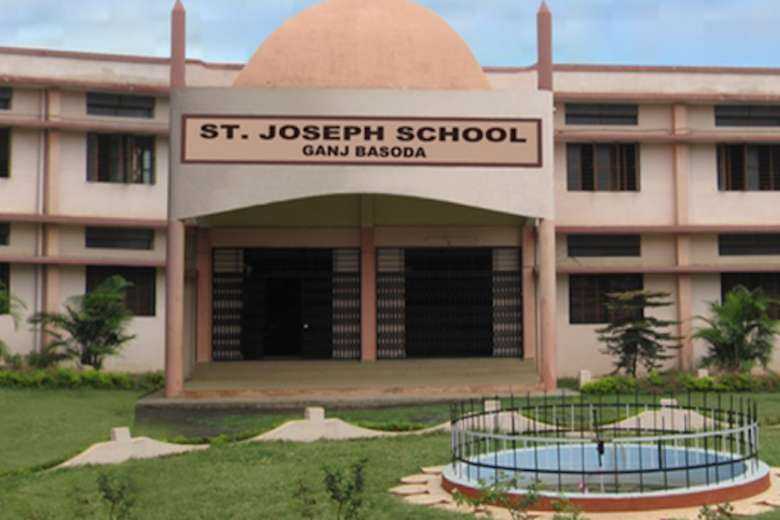 Hindu activists vandalized a Catholic school in the central Indian state of Madhya Pradesh despite the school warning the police about a possible attack.

A crowd of close to 500 Hindus armed with stones and iron rods forced open the main gate of St. Joseph School in Ganj Basoda town in Sagar diocese, on Dec. 6 and threw stones at the elevated glass in front of the school.

As they entered the premises, they raised their hands and shouted slogans such as “Jai Shree Ram” (Hail Lord Ram) and moved close to the 11-year-old school building where the Central Board of Secondary Examination (CBSE) exam was being held.

The school is run by the Malabar Missionary Brothers and has 1,500 students.

“As stones fell into the examination hall, we rushed the students and teachers to other safe classrooms and allowed them to complete their examination,” said Brother Antony Pynumkal, principal of the school.

The school suffered losses of close to 2 million rupees (US$26,500) in the attack.

“The attack could have been avoided had the police and the district administration taken our complaint seriously,” Brother Pynumkal told UCA News on Dec. 7.

The school management on Dec. 5 informed the local police, the superintendent of police and the district collector that they urgently needed police protection after a right-wing Hindu group openly stated that it would target the school the next day at noon.

The Hindu group also accused the school of converting eight students to Christianity.

“None of the officials took us seriously and the vandals had free run of our campus for over an hour before they were removed by the police,” Brother Pynumkal said.

“As I had seen their allegation [about the conversions], I told the police this wasn’t true and no such students studied in our school. I also asked them produce evidence to prove the allegation, but to no avail.”

Father Sabu Puthenpurackal, diocesan public relations officer, said the Hindu group misrepresented the Holy Communion given to Catholic children on Oct. 31 at St. Joseph Church — at least three kilometers from the school — as a conversion activity as an excuse to attack the school.

Madhya Pradesh is among eight states in India where religious conversion through allurement and coercion is prohibited. The anti-conversion law has provisions for up to 10 years in jail for those violating it.

“It was a pre-planned targeted attack. They wanted to destroy our property on the pretext of a fake case and they did it,” said Brother Pynumkal.

The first information report (FIR) did not include crucial information the school principal had given to police.

“I had told the police that 400-500 vandals entered the campus, but they wrote only 100. I told them that the school was a CBSE center where an examination was going on, but they did not note it down. I said the school incurred a loss of close to 2 million rupees, but they put only 800,000 rupees in the FIR, apparently trying to help the vandals,” Brother Pynumkal added.

The police claimed to have arrested four individuals in connection with the attack, but their details are not available.

“It is part of a conspiracy to target the Christian community and discredit their charitable services including in the field of education,” Father Stephen told UCA News on Dec. 7.

The priest appealed to the government to hold an impartial investigation and bring the culprits to book if the government is serious about containing such attacks.

The state is ruled by the pro-Hindu Bharatiya Jananta Party that wants to turn India a Hindu theocratic state.

Christians make up less than one percent of the 71 million population in the state where Hindus account for more than 80 percent.

LADISLAUS LOUIS D'SOUZA
The fact is, we in the media suffer from myopic vision. The way some of our Catholic media personnel went gaga over the PM-Papal encounter and penned tomes on the kinds of gifts exchanged, going to the extent of insinuating a conversion on the part of the architect of all the mayhem we are witnessing for the last seven years, those in the non-Christian media must’ve had a hearty laugh at our naivette! That laughter in fact now resonates with greater velocity in every successive incident of harassment taking place. This is the right time to take up the challenge posed by Veteran media practitioner Carol Andrade who openly asked at the 26th National Convention of Christian Journalists held by the Indian Catholic Press Association at ST PAUL’S, Bandra West, on 01 December 2021: “WHY IS THE CHURCH SILENT? WHY ISN’T THE CHURCH OPENING ITS MOUTH?” It’s time we in the media, which the ICPA frankly insisted had failed as a watchdog, shook the Church in India out of its somnolence and goaded her on to open her holy mouth at every level, starting from the CBCI and the CCBI, down to every regional episcopal body, until it reaches the FABC level. The reason for such a suggestion is that the school attack incident and the the proposed Karnataka bill cannot be left to be seen as isolated, local or regional issues that have no bearing on the status of the Church in India per se. And we need to do this regardless of whether the possibility of an Indian Papal ride, the ticket to which was obtained by Papa Francisco in person from our huggy-buggy dramatist-PM, stands or falls. This of course is possible only when we stop comparing Namo with any convert from the Sacred Scriptures [e.g. Paul…]. LADISLAUS LOUIS D'SOUZA
Reply