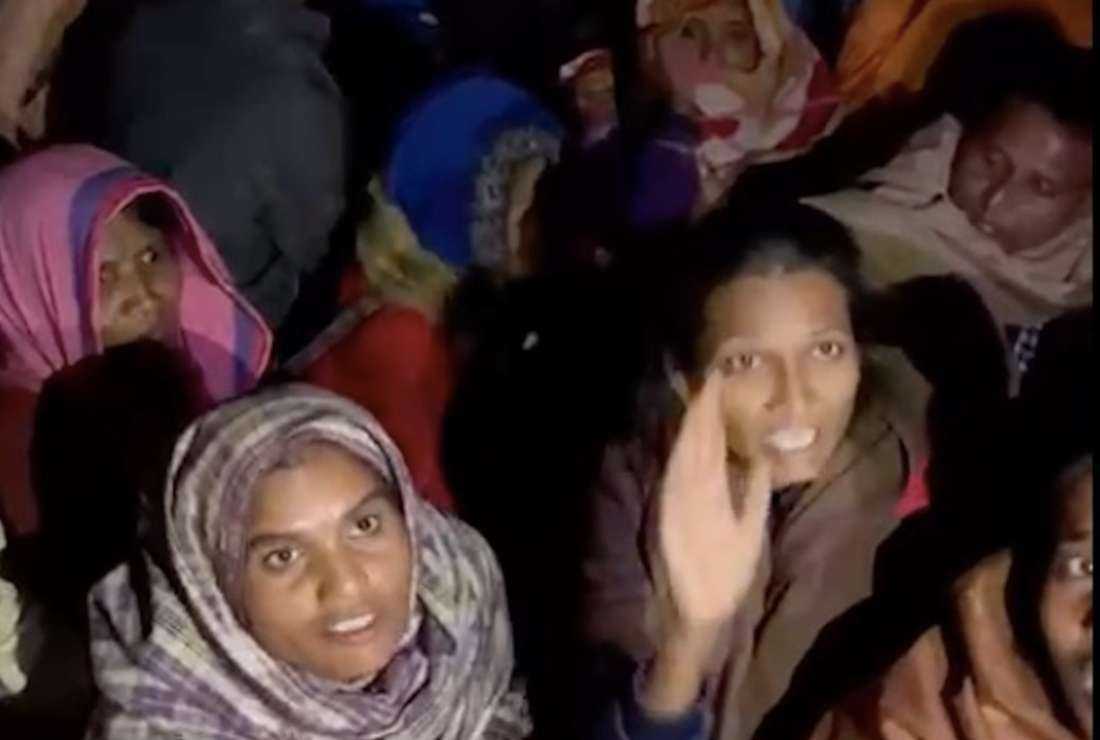 Women from a Catholic NGO in Dhule district in the western state of Maharashtra were forced to sit on the platform of a railway station while being questioned by the police after being accused of conversion activities. (photo: supplied)

A Catholic priest sought police protection for his non-governmental organization (NGO) in western India a few days after his staff members were attacked by Hindu nationalists on a running train alleging they were missionaries involved in conversion activities.

Seven teachers of a Catholic NGO working in Dhule district in the western state of Maharashtra were assaulted by a mob of around 15 Hindu youth while traveling by an express train.

The team was out on an education tour when the attack took place at Sangli railway station on the night of Jan. 16.

“I was pulled down from the berth and hit on my head with a steel object until blood began to ooze out from a wound,” says Gunilal Pawara, supervisor of a team of 42 teachers including 14 females who work for the NGO named Shirpur Vishwa Mandal Sevashram.

The mob accused the team of trying to convert indigenous tribal people and kept asking for Father Constancio Rodrigues, the director of the NGO, Pawara said.

Father Rodrigues told UCA News on Jan. 20 that he was to accompany his team but could not join them at the last minute.

“It was a well-planned attack as they had the exact berth numbers of our team members, but apparently they intended to target me,” the priest said.

The team managed to continue the journey and alighted from the train at Belagavi railway station in the neighboring state of Karnataka in the south.

A team of 10 Railway Protection Force (RPF) officials, who were alerted about the attack inside the train coach, escorted them out of the railway station.

“When we landed there, at least 40 youth gathered and threatened us in the presence of railway officials,” Pawara said.

The RPF officials handed them to the local police who took them to a nearby Catholic institution where they spend the night.

“The youth tried to force a male teacher to issue a statement that they were being taken for religious conversion. When he refused they assaulted him as well,” Father Rodrigues said.

The local police in Belagavi advised the team to return to Dhule by a state transport bus instead of taking a train. Two police officials accompanied them to the border of Karnataka-Maharashtra states, the Jesuit priest said.

“Even after the team returned, we noticed some unidentified people keeping a watch on our activities and hence sought police protection at our institution,” he added.

Meanwhile, the priest and his team are preparing a complaint to be sent to Federal Minister of Railways Ashwini Vaishnav.

“We could not file a complaint with the RPF or Government Railway Police as per the set procedure due to fear of being further attacked,” the priest said.

Father Rodrigues said he wants legal action against the culprits who physically targeted his staff by raising the “bogy of conversion.”

The Catholic NGO provides free-of-cost tuition for children from indigenous tribes across 40 villages in Dhule district to help them pick up elementary English, mathematics and science.

“Our NGO has been helping school students who are weak educationally and economically for over five decades and never converted anyone as is being alleged. In fact, our teachers are all from indigenous communities” the priest said.

Pawara said he has been working for the NGO for the past two decades and “nobody ever asked me or anyone else to convert,”

Christians in India are facing increased hostility from pro-Hindu groups by falsely portraying their institutions like schools and hospitals as a façade to carry out religious conversions.

Christians make up 2.3 percent of more than 1.3 billion Indian people, about 80 percent of whom are Hindus.

JOHN MASCARENHAS
looks like a conspiracy was hatched in dhule by people opposed to the good work of the school to help poor hindu tribal students. fr rodrigues was their TARGET! why was NOT A SINGLE criminal apprehended by the railway police? were the railway police hand-in-glove with the criminals or with their godfathers in sangli, miraj and belgavi? why were the students and staff made to wait on the open platform and not taken to a secure area of the station in belgavi? why were the innocent party forced to return by the police to dhule after being attacked? WHO ARE THE CRMINALS and who are the police protecting???
Reply 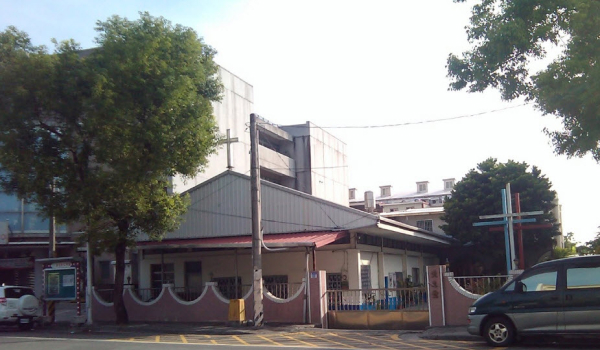