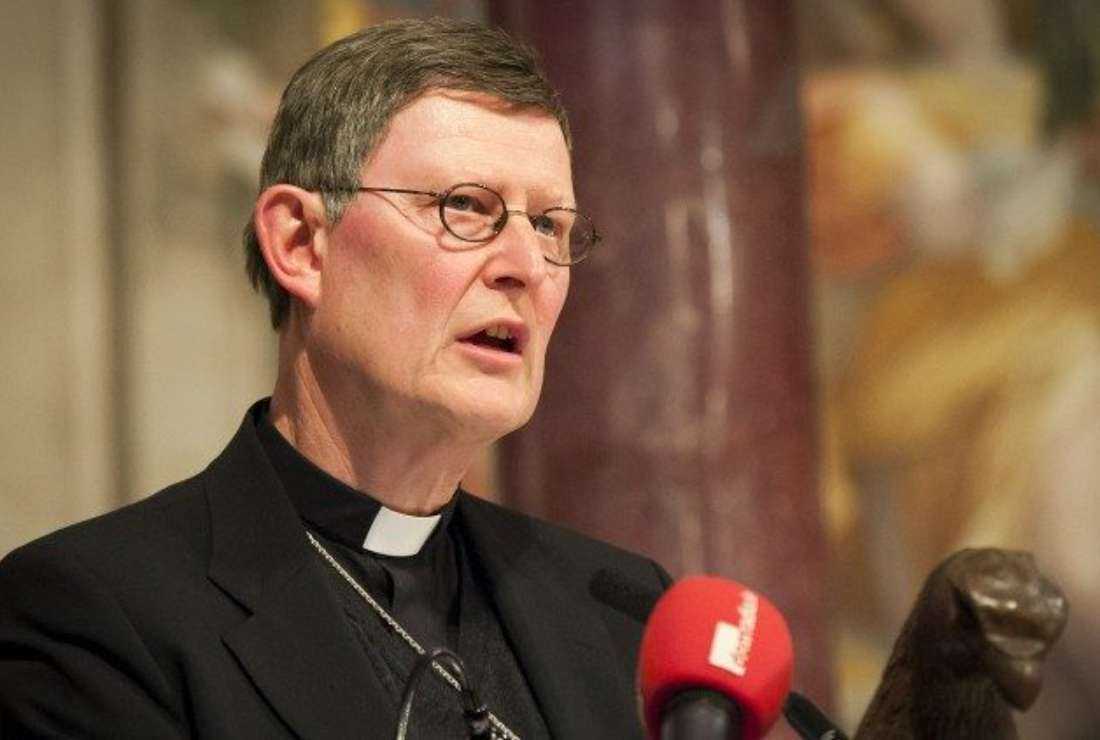 The state-appointed chairman of the commission to investigate abuse in the Archdiocese of Cologne has quit, saying he doubted the independence of the commission and wondered whether its main aim was to protect Cardinal Rainer Maria Woelki.

The German Catholic news agency KNA reported Stephan Rixen has stepped down as head of the Independent Commission for the Investigation of Abuse in the Archdiocese of Cologne and has withdrawn from the body. Rixen told KNA Dec. 5 that his initial doubts about the independence and effectiveness of the committee had been confirmed.

Rixen recalled a discussion the commission had with Cardinal Woelki, the cardinal's office manager and the intervention officer of the archdiocese. The conversation about abuse allegations against Father Winfried Pilz, a prominent priest who worked with a children's mission society, had left him with a "massive sense of unease," the lawyer said. Rixen said he did not want to have to constantly ask himself whether someone was really telling him the truth.

"I lack the confidence that a reappraisal that also affects Cardinal Woelki himself is really desired," he said.

Father Pilz, a priest of the Cologne Archdiocese, spent the last years of his life in the Diocese of Dresden until his death in 2019. Cardinal Woelki is accused of not having initially informed the diocese about the abuse allegations against the priest. The cardinal insists that he was not involved in the case until 2022.

KNA reported Rixen complained that a climate had arisen in which new "misunderstandings" may be intentionally arising "that always have the same result: Cardinal Woelki has made no mistakes." He said he had the impression that the majority of members of the Cologne commission did not want to come into conflict with the leadership of the archdiocese.

The lawyer also voiced fundamental doubts that a reappraisal under the leadership of the church could produce meaningful results.

"There are endless possibilities for manipulation," he said.

After accusations of the mishandling of priests accused of sex abuse, Cardinal Woelki took a sabbatical from October 2021 to March 2022. He has submitted a letter of resignation to Pope Francis, who has not yet made a decision.

In a May meeting with editors of 10 Jesuit magazines in Europe, Pope Francis said he was waiting to see how the situation in Cologne evolves.

REBECCA
Sadly the Vatican is unwilling to act boldly or swiftly to protect children from sexual abuse. Regardless of decade or country there is more Vatican consideration for the reputation and career opportunities for predator and enablers alike. Meanwhile the most vulnerable continue to endure the most horrific crimes.
Reply