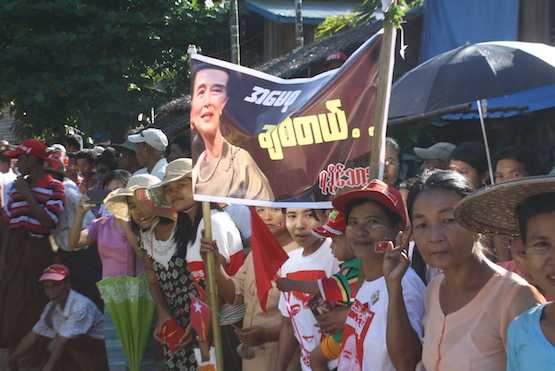 A hard-line Buddhist party in Myanmar is demanding that one of its members be appointed as chief minister of religiously and racially divided Rakhine state when the national election winning National League for Democracy picks the country's new president.

The Arakan National Party (ANP) is opposing a plan by the NLD to have its own ethnic minority members appointed as state chief ministers, including Rakhine state.

After winning an overwhelming majority party in the national parliament the NLD will get to pick Myanmar's next president — almost certainly from within its own ranks — who in turn will pick the chief minister for each of the country's 14 states.

The ANP, which represents Rakhine state's ethnic and mostly Buddhist majority, said it won a majority 22 seats in the state parliament following Nov. 8 local and national elections, which gave it the right to have one of their members as chief minister and to form a state government. The NLD only won nine seats in the poll.

The nationalist party announced that it "won't join any government organization, but stand as an opposition party for the interests of Arakan [the former name for Rakhine state] people," unless it is granted an exemption and allowed to form its own government, Myanmar's Irrawaddy newspaper reported.

Pe Than, an ANP lawmaker in the Lower House of the national parliament, said the NLD should give ethnic parties their political rights if they really want a federal union.

"We are greatly concerned that ethnic voices will be unheard if we are excluded from state governance," he said.

Rakhine state's Rohingya Muslims, a large stateless minority group that has suffered oppression, violence and political exclusion at the hands of the ethnic Rakhine majority, say the state would become a much more dangerous place if the nationalist party is given political control.

Aung Win, a Rohingya living in the Rakhine state capital Sittwe said the ANP's demand was unconstitutional since it is a presidential right to choose a state's chief minister.

"I am deeply concerned the state might become more unstable if ANP members take the reins of state government," Aung Win told ucanews.com.

Kyaw Hla Aung, a former aid worker in Thetkaepyin, a camp for displaced Rohingya near Sittwe, said life for Rohingya people would be better under an NLD-led state government.

"The ANP has vehemently denied Rohingya rights and status.… I would seriously worry about the future for minority Muslims at the hands of hard-line Buddhists if they get power," he told ucanews.com. 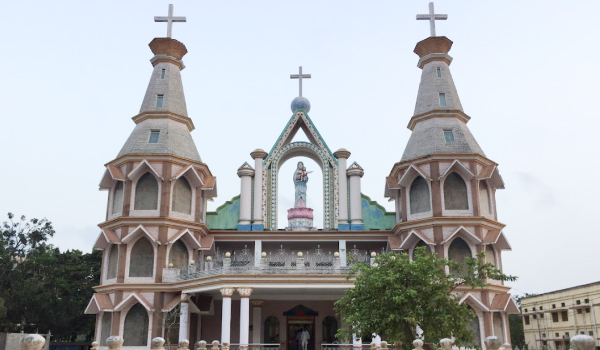