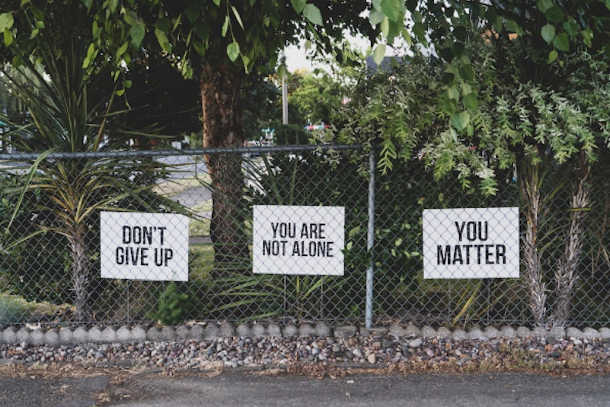 A hearing and visually impaired Christian girl who was kidnapped from her home in the eastern Pakistani city of Lahore is believed to have been sold into sex slavery. (Photo: Unsplash)

Police are investigating the disappearance of a hearing and visually impaired Christian girl who was kidnapped from her home in the eastern Pakistani city of Lahore.

Komal Patras, a resident of Lahore’s Shibli town, is believed to have been kidnapped and sold into sex slavery.

“My daughter cannot talk or hear. When I returned from work, I discovered my Komal was missing. I first asked my son and then rushed to her friends’ houses, but they had no information. It’s been two months now since she went missing,” Robina Patras told Voice of Pakistan Minority, an online platform highlighting issues of religious minorities.

Police and Pakistan’s human rights minister responded publicly to the abduction only yesterday after the girl’s family posted about the case on social media. The girl went missing on March 15.

Robina accused Lahore police of failing to take action against three Muslim boys — Ali, Mubashir and Azeem — whom she had named as prime suspects in her formal complaint. “All we need is justice and the safe return of my daughter,” she said.

Robina said her daughter had contacted the family only once and cried for help in a phone call which lasted only two minutes.

Ashfaq Ahmed Khan, a senior police officer, said investigations were still ongoing. He said Robina Patras approached police on March 16 and reported that her daughter was missing and some unknown persons had abducted her.

A case was registered and an investigation started. Investigation teams have raided two places in Okara but so far Komal could not be recovered, he said.

“The family suspected three persons to be involved in this incident. Police are making all efforts to arrest the accused and recover Komal,” Khan said.

Human Rights Minister Shireen Mazari ordered the arrest of the suspects for the “shameful and horrific act.”