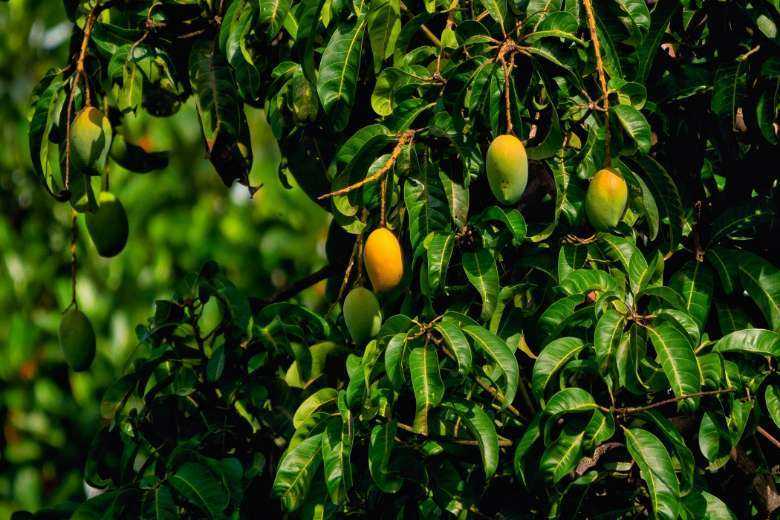 The arrest and jailing of an 80-year-old man for stealing mangoes from a tree that he claims he planted years ago have sparked an outcry and debate in the Philippines over “double standards” in the legal system, with even presidential candidates wading in to give their opinion on the row.

Narding Floro was arrested and thrown in jail on Jan. 13 for allegedly stealing about 10 kilograms of fruit from a neighbor’s tree.

Floro said he planted the mango tree years ago so he had a right to pick the fruit. His neighbor thought otherwise and called in the law.

However, his harsh treatment for what many saw as a petty offense drew heavy criticism especially because of the man’s age.

It prompted donations to pour in to pay his bail of 6,000 pesos (US$120) that enabled him to walk free at the weekend. Some of the money was donated by police who took pity on him.

“It is a minor case which could be settled easily. But there was a legal case filed and therefore it was acted upon by authorities,” a police spokesman said.

This is a tale of two old people. One is poor, the other is rich. One went to jail for stealing mangoes while the other remains free to celebrate parties ...

Floro’s arrest has since sparked a debate in the Philippines as to the inequality of the law when it comes to rich and poor.

Many are comparing Floro’s case to those of former first lady Imelda Marcos, mother of presidential candidate Ferdinand “BongBong” Marcos Jr, who was convicted in several graft and corruption cases but remains free on bail.

Human rights activist and Society of Divine Word priest Father Flavie Villanueva called Floro’s arrest and incarceration a “manifestation” of injustice between the rich and the poor.

“This is a tale of two old people. One is poor, the other is rich. One went to jail for stealing mangoes while the other remains free to celebrate parties despite several convictions because she can secure bail,” Father Villanueva told UCA News.

Father Villanueva said the arrest created an “obvious” reality that only the rich can afford lawyers in the Philippines.

Similar views were expressed by candidates running for president in polls later this year.

Senator Panfilo Lacson called the case a “tale of two thieves” and asked how an 80-year-old could be thrown in jail for taking a few mangoes while government officials remain free after committing graft involving millions of dollars.

Leody de Guzman, another candidate, also referred to the case, saying the justice system was tarnished by “double standards.”