Program aims to promote peace and development through education 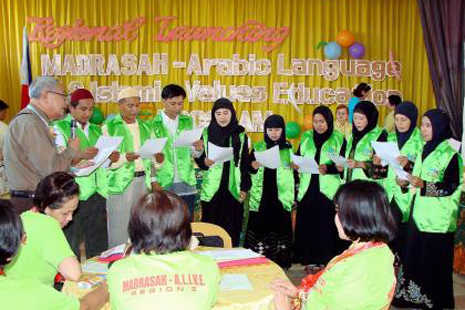 The government has announced the release of 251.6 million pesos (US$5.9 million) in funding to implement the madrasah education program. The funds, released through the Department of Education, were in line with President Benigno Aquino’s commitment to improve the standard of education in the country as a tool for peace and development, Budget Secretary Florencio Abad said in a statement this week. “Education is the central strategy of the Aquino administration for investing in the people and enhancing their opportunity to gain meaningful employment,” Abad said. He added that the government also needed to “mainstream and institutionalize madrasah education” as part of the national system of basic education. The program has three components: Arabic Language and Islamic Values Education (ALIVE) in public schools, ALIVE for out-of-school Muslim youths and adults, and assistance to private madaris (schools for higher religious education). Of the funds released, 173.25 million pesos will go to the office of the education secretary while 78.35 million pesos will be released directly to school division offices to cover the allowances of  Muslim teachers. Abad said the fund release is 48.4 million pesos less than the 300 million pesos originally requested by the education department. 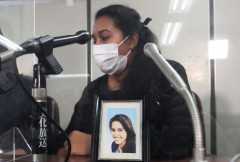