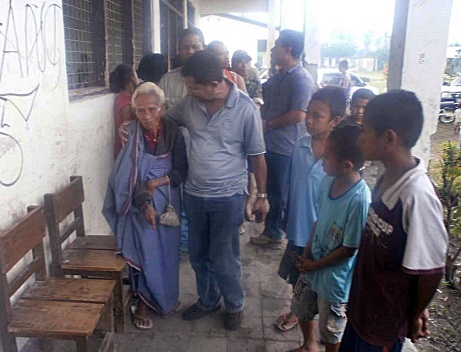 The government of Timor Leste has promised to rehouse more than 1,400 families who lost their homes in flash floods that struck several parts of the country earlier this month.

The government has allocated US$5 million for the reconstruction of homes, Jacinto Rigoberto, Deputy Minister of Social Solidarity said on Thursday.

Floods at the start of the month had also badly affected parts of Baucau, Viqueque, and Manufahi districts.

About 1,461 families evacuated to emergency shelters, will remain there until their homes are fixed, Rigoberto said.

"We have distributed more than 7 tons of rice, noodles, canned fish, milk, cooking oil, and clothing to victims," he said.