A former lawmaker, a pro-democracy activist and two others are due to be hanged for terrorism 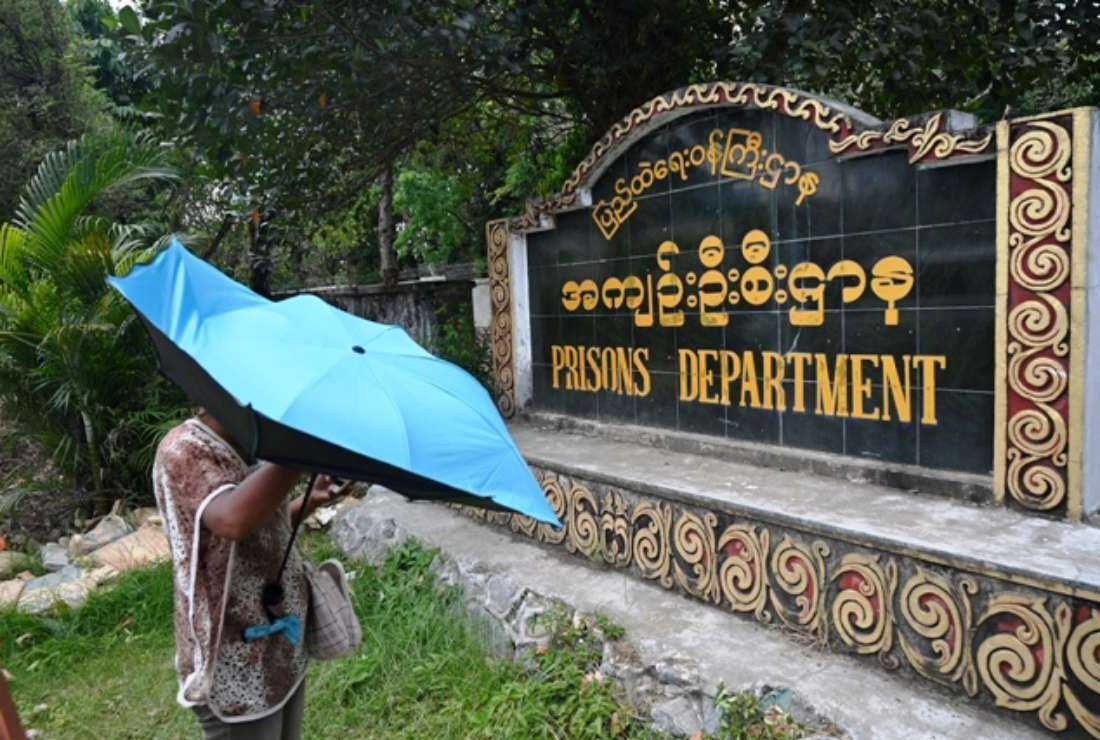 A relative waits for the release of prisoners in front of Insein Prison in Yangon, Myanmar, on April 17. (Photo: AFP)

The United Nations, global powers and rights groups have demanded a halt to the execution of four people including a politician and an activist by Myanmar’s military junta.

Rumors doing the rounds last week hinted that Zeya Thaw and Ko Jimmy would be hanged inside the notorious Insein Prison in Myanmar’s commercial Yangon.

The families of the two activists have appealed to the international community to intervene and stop the unjust and inhuman executions.

Nicholas Koumjian, head of the UN’s Independent Investigative Mechanism for Myanmar, warned that the planned executions may constitute one or more crimes against humanity or war crimes.

“The available information strongly suggests that under international law fundamental rights of the convicted persons were blatantly violated in these proceedings,” Koumjian said on June 20.

The international community including the US and France have slammed the death sentences even while Cambodian Prime Minister Hun Sen, as chair of the Association of Southeast Asian Nations (ASEAN), shot off a letter to Myanmar’s military chief not to enforce the decision.

If the junta carries out the executions, it would be the first judicial executions in the conflict-torn Southeast Asian nation for more than 30 years.

The junta continues to defy the appeals from the international community, saying it will carry out the executions as required by law without providing the exact date or time.

The UN experts said the death sentences “handed down by an illegitimate court of an illegitimate junta, are a vile attempt at instilling fear amongst the people of Myanmar.”

Human Rights Watch has documented 114 people sentenced to death in Myanmar, including 41 in absentia, since the coup last February by what it called “secretive tribunals with lightning convictions aimed to chill dissent against the military junta.”