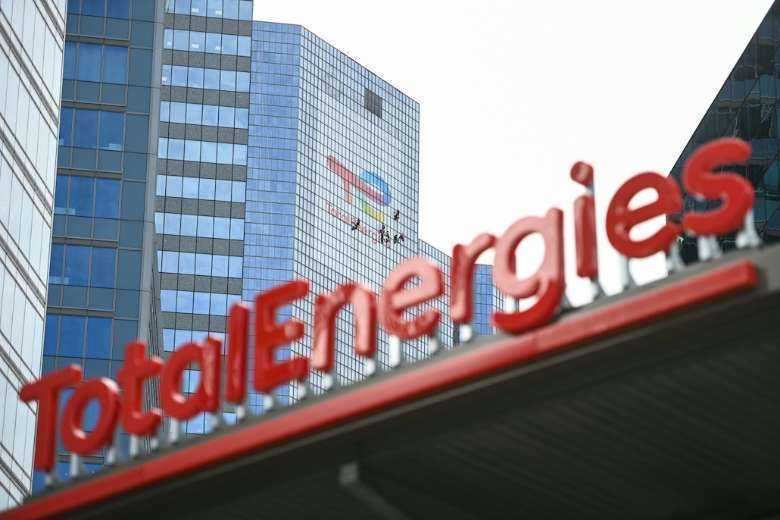 In a letter to HRW dated Jan. 18, TotalEnergies chief executive Patrick Pouyanne said executives from the firm had spoken with French and US authorities concerning the implementation of targeted sanctions on gas revenue flows and said the company “will not only comply with any sanctions decision from the European or American authorities but also supports the implementation of such targeted sanctions.”

The company also formally asked the French Ministry of Foreign Affairs to put in place sanctions that would create “a legal framework to respond to calls requesting us to stop the financial flows” to Myanmar Oil and Gas Enterprise (MOGE) controlled by the junta.

Since the 1990s, TotalEnergies has operated the Yadana gas project in Myanmar that pays revenue to MOGE.

MOGE is a joint venture in all offshore gas projects in Myanmar including Yadana with Total, US company Chevron and Thailand’s PTT Exploration and Production.

The rights group said natural gas projects in Myanmar generate over US$1 billion in foreign revenue for the junta annually, its single largest source of foreign currency revenue. The money is transmitted in US dollars to MOGE or other military-controlled bank accounts in foreign countries in the form of fees, taxes, royalties and dividends from the export of natural gas, most of which travels by pipeline to Thailand and China.

“The fact that both TotalEnergies and human rights groups now support sanctions on Myanmar’s gas revenues leaves the US and the European Union without any excuses to delay action,” John Sifton, Asia advocacy director of HRW, said in a statement on Jan. 21.

He said these governments should immediately impose measures vitally needed to target funds that pay for the junta’s abusive rule.

Since the coup last February, the US, Canada, UK and EU member states have imposed targeted economic sanctions on junta leaders and seven conglomerates and companies owned or controlled by the Myanmar military but not on MOGE or payments it receives, according to HRW.

It said the US and France should now reach a common position on imposing such sanctions.

Myanmar’s military has cracked down on anti-coup protesters, activists, journalists and the political opposition since the coup that toppled the elected civilian government. Its continued reign of terror has claimed more than 1,400 lives and rights groups have said its atrocities amount to crimes against humanity.

Rights groups, civil society and labor organizations have called on gas and oil companies including TotalEnergies to suspend payments to the junta.

“Junta leaders are only going to turn away from their brutality and oppression if the economic costs of their abuses are too great for them to bear,” Sifton said.