As the trial of one of its senior members approaches, the movement known as the Community of the Beatitudes has made a frank disclosure of a long running series of sexual abuses committed by its leaders and its founder. 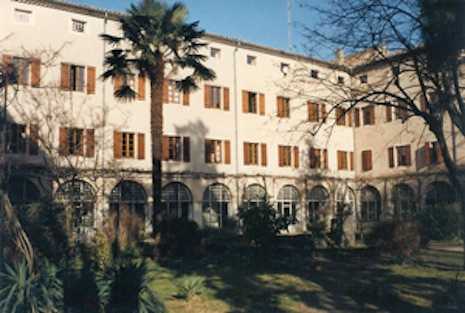 A Catholic movement based in France has acknowledged with "humility and repentance" that acts of sexual abuse were committed by its founder and other important members of the organization. The Community of the Beatitudes, in a statement posted on its French website Nov. 16, said that under the oversight of a commissioner appointed last year by the Vatican, it was undergoing a process of "purification, restructuring and re-founding." The detailed statement came two weeks ahead of the scheduled start of a criminal trial of Brother Pierre-Etienne Albert, a top member of the community, who has been accused of dozens of acts of sexual abuse of minors over a period of 15 years. The statement said it wanted to emphasize that the community's own process of self-examination had been going on for several years. "The new information about the gravely culpable acts committed by several of its members, in particular its founder, has led the community to move further ahead in the process of repentance and purification of its memory," the statement said.... ....The statement said the founder, Gerard Croissant, had committed "crimes against the moral law of the church" and had acknowledged "serious failures" in sexual matters, particularly in regard to sisters in the community, many of whom left because of the abuse. One case of abuse by Croissant involved an underage girl, it said. Full Story: French-based Catholic movement says founder was sex abuserSource: Catholic News Service