Since July 2021, a dozen people have been on trial for fraud, embezzlement, abuse of power, money laundering, corruption and extortion 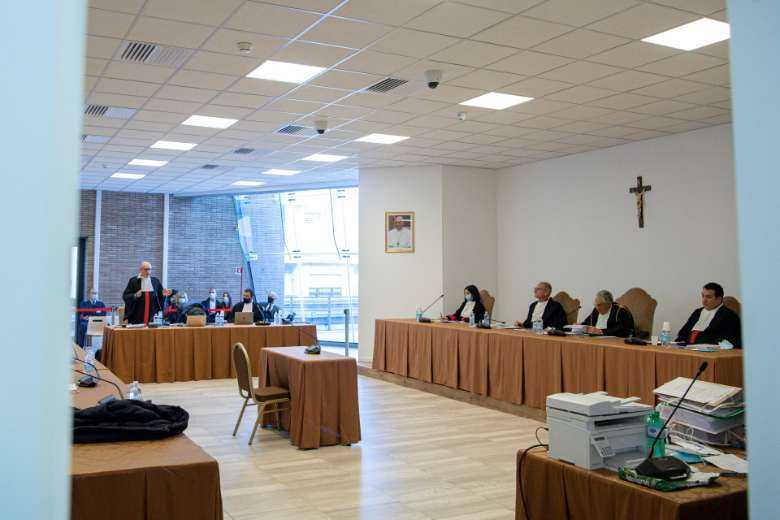 The courtroom in The Vatican during a trial hearing of 10 defendants, including a once powerful cardinal, Angelo Becciu, for financial crimes related to the London Knightsbridge building deal nearly a decade ago. (Photo: AFP)

Cardinal Angelo Becciu, the first high-ranking cleric to appear before the Vatican's top court, denied financial fraud charges while revealing a secret deal approved by the pope to free a nun in Mali.

For two and a half hours on May 5, the 73-year-old cardinal rejected the "totally unfounded accusations" leveled against him in the criminal court of the world's smallest state.

Since July 2021, a dozen people have been on trial for fraud, embezzlement, abuse of power, money laundering, corruption and extortion.

At the heart of the scandal is the costly purchase of a prestigious building in London as part of the Holy See's investment activities.

Becciu, a former close advisor to Pope Francis who sacked him and stripped him of his cardinal privileges in September 2020, has denied any reckless use of Peter's Pence, the pope's annual charity drive.

"It is not the funds of the Peter's Pence that have been used, but those of the Secretariat of State," he said, referring to the Vatican's central government.

He said he had "followed the practices" of his predecessors and stressed the "trust" placed in his collaborators.

At the end of January, the Vatican confirmed that it had sold the 17,000 square meter (175,000 square foot) building at 60 Sloane Square, in the upmarket Chelsea district, the acquisition of which for an inflated price with a hidden mortgage has severely damaged its reputation.

Becciu also said the pope had agreed to a one-million-euro ($1.3 million) deal to free a Colombian nun, Sister Gloria Cecilia Narvaez, who was held for more than four years in Mali by an Al-Qaeda-linked group before being freed in 2021.

While he did not say whether a ransom was paid, the revelation -- previously covered by papal secrecy which was recently lifted by the pope -- highlighted the use of the services of a British security firm, thanks in particular to Italian Cecilia Marogna.

The woman, who is also accused in the case, said she had been employed by the cardinal for intelligence activities aimed at securing the release of the kidnapped clerics and had received 575,000 euros ($600,000) from the state secretariat in a Slovenian account.

Becciu has strongly denied having any relationship with Marogna, dubbed "the lady of the cardinal" by the Italian press. 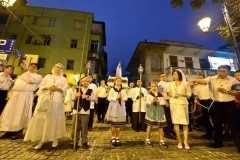 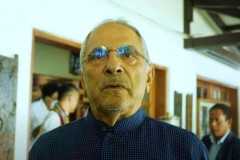 New Timor-Leste president vows to defend all regardless of religion 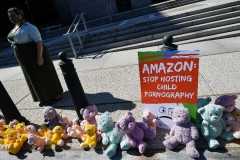 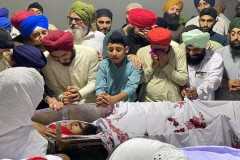 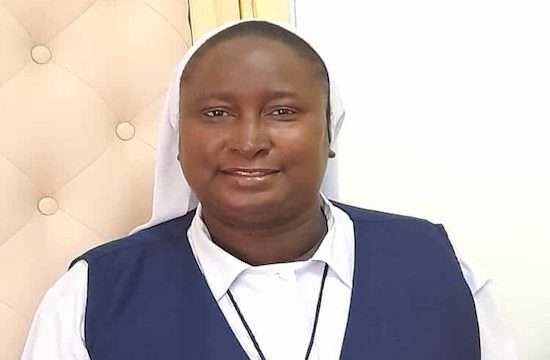 Synodality and its links to African culture