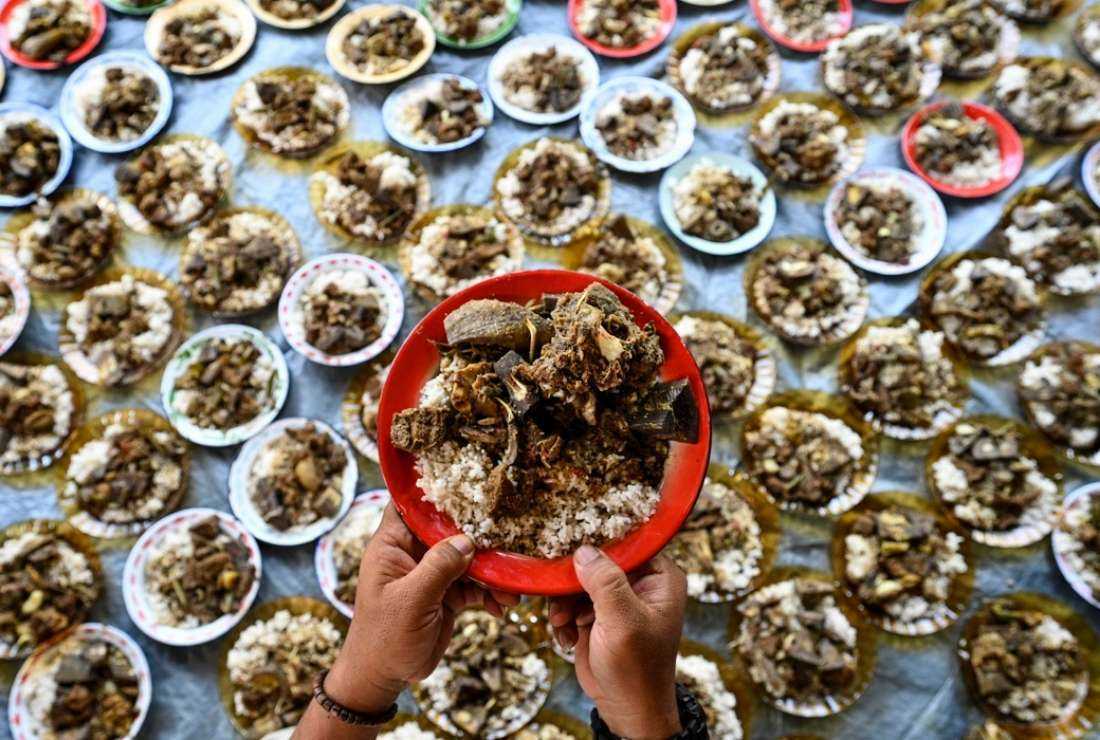 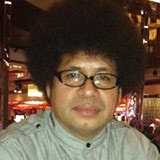 Hippocrates once stated: “Let your food be your medicine, and your medicine be your food.”  Similarly, Ann Wigmore said: “The food you eat can either be the safest and most powerful form of medicine, or the slowest form of poison.” These sayings highlight the inseparability of food and medicine.

Every year on Oct. 16, since 1979, people across the globe celebrate World Food Day. It is a day to reflect on the importance of food and to explore ways to help those who have little food to eat, let alone food with high nutritional value. Feeding the needy is a collective human responsibility to ensure that no one is left to starve to death. It is a call, and it is an imperative. Isaiah 58:7 says, “Share your food with the hungry, and give shelter to the homeless.”

World Food Day is indeed an opportunity to promote actions to support the poor — namely those in need of food and nutrition — as well as to promote global solidarity and awareness of the importance of sustainable food production to feed the ever-increasing world population. It is projected that by 2050 the global population will reach 9 billion. Indonesia’s population in 2022 is approximately 275 million — that makes Indonesia the fourth most populous country in the world after the United States, India and China.

Researchers have raised legitimate concerns over global food supply, particularly in developing countries due to climate change. They have warned that rising global temperatures could see a significant shift in food production. The supply of traditional staples in some countries such as maize, wheat and rice is predicted to decrease due to the fact that those staples may no longer be grown there at all.

Amid the challenge of climate change, farmers are forced to replace some of their traditional staples with other crops that are more resistant to heat, drought and flooding. World leaders need to take the warning more seriously and decisively to address the threat of climate change. The impact of climate change on food production, particularly in developing and populated countries, can be catastrophic.

In particular, I reflect on the significance of food as medicine and as a cultural-spiritual identity, based on my research in an indigenous community in Lembata, Eastern Indonesia. The research is concerned with indigenous knowledge of traditional food and medicinal plants. From the stories shared by the locals involved in the storytelling, I gather that there is a shortage of local types of food such as black and brown rice, corn, beans and millet. These staples are no longer consumed as the main diet in the community.

Clearly, there is a shift in food production mainly due to climate change where the planting season has become far less predictable. Among other reasons, this has resulted in a change in food consumption from locally own-grown foods to imported foods, particularly white rice.

The variety of food consumed by the locals has decreased, and this lack of variety of staples has had a serious impact on health. Child stunting, mainly caused by malnutrition, remains a huge problem in Indonesia even though the 2021 data has shown a decrease in the child stunting rate from 27.7 percent in 2019 to 24.4 percent in 2021.

In Lembata alone there are currently about 1,985 children suffering from stunting, as reported by the Catholic newspaper Kompas on March 29, 2022. Malnutrition is mentioned in the report as the main cause. In Indonesia’s eastern province of Nusa Tenggara Timur, stunting is really a serious health issue, and this needs to be tackled immediately. Both central and local governments have expressed commitment to finding better ways to resolve this.

Food is an important part of culture; it is an expression of cultural identity. Cooking and consuming traditional cuisine can therefore be seen as a way to preserve one’s culture. This suggests that the lack of traditional cuisine — passed down from one generation to the next — may hinder the preservation of local culture.

For the locals in Lembata, traditional food involves staples that are consumed and grown locally. It involves a long process starting from preparing the land, planting, pulling the weeds, harvesting, cooking and eating. The process involves the whole family and community; each member has a role to play in the process regardless of age and gender.

In the local agricultural context, men and women work together. Each and everyone has a task to do for the continuation of the community. Traditionally there has been little gender-based division of work. The shift away from a hunting-gathering lifestyle is seen to have changed some gender dynamics and roles.

As mentioned, in the indigenous community in Lembata, there is a concern that the locals are shifting away from the consumption of local staples to imported ones. This signals a potential distortion of local traditions including agricultural myths and rituals, gender and generational roles such as the storage and retrieval of food from its storage place. Traditionally only older women in the family are allowed to enter the storage place where rice and corn are kept.

The animist locals believe that the gentle spirit of older women will not scare off the spirit of the crops to leave and cause the storage place to become quickly empty. This belief is related to the local agricultural myth about the origins of rice and other crops, that local crops came into being through an ancestral woman.

In the agricultural context, there is always a spiritual dimension to roles, and this spiritual element is often valued more highly than the pragmatic performance of tasks by women and men, or the young and old.

World Food Day is a reminder of how important food is for human health and the preservation of cultural identity. When the traditional staples are no longer grown and consumed locally, then some important aspects of local cultures such as parts of indigenous spirituality may be lost and hard to reclaim. This is a challenge and an opportunity.

We are called to reflect on our collective responsibility to take care of nature, so nature can feed and heal all of us.