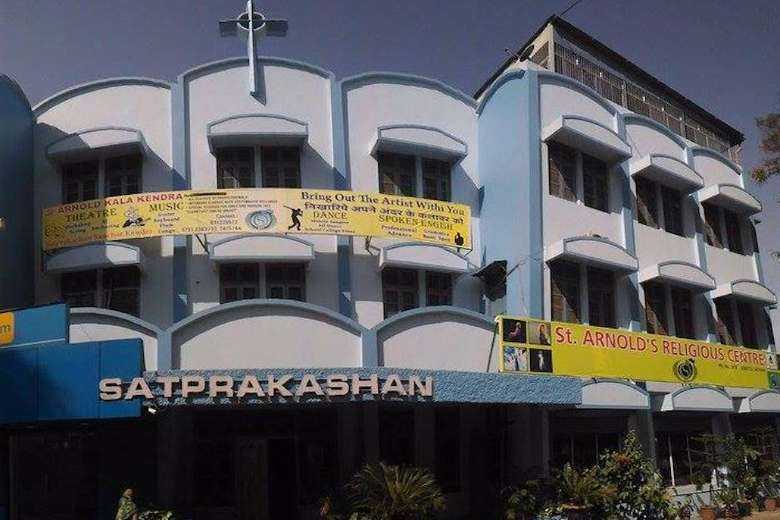 Madhya Pradesh High Court in central India has granted bail to five of nine Christians arrested a month ago on charges of violating a law that criminalizes religious conversions.

The court on Feb. 4 granted bail after state police failed to substantiate the charges filed against the five.

“The other four in jail are also expected to get bail this week as they have moved the High Court against a trial court that denied them bail,” said Pastor Patras Savil, who is helping those arrested to secure their legal rights.

Police in Indore city on Jan. 26 charged 11 Christians with violating Madhya Pradesh's stringent anti-conversion law following complaints from right-wing Hindu activists. They could arrest only nine as two were reported to have absconded.

The Hindu activists forced their way into a Protestant prayer service inside Satprakashan Sanchar Kendra, a Catholic media center owned and managed by the Society of Divine Word.

“We are very happy that five got bail. They were falsely implicated in the case and put behind bars for more than a month,” Father Babu Joseph, director of the media center, told UCA News on March 8.

“The police could not find any evidence as they were arrested on trumped-up charges.”

Father Joseph said the Hindu activists made use of the provisions of the new law, which says the onus on disproving charges is on the accused.

"When such a law exists, anybody can misuse it. In reality, the law itself violates the constitution that guarantees the freedom to follow a religion of choice and propagate it,” he said.

Pastor Savil said he suspects the whole incident was planned as "it was a regular prayer service” and “no one had ever tried to convert anyone.”

He told UCA News on March 7 that he suspected a “plot” as the principal complainant was a 25-year-old Hindu girl who joined the prayer service along with her parents.

She accused her parents and others of forcing her to become Christian, although her parents are still following the Hindu religion.

Madhya Pradesh, where the pro-Hindu Bharatiya Janata Party (BJP) runs the government, is considered a hotbed of violence against Christians, with each month reporting scores of incidents. Christian leaders say harassment and violence increased after the government enacted the law, primarily targeting Christian missionary activities. The new law sharpened an existing anti-conversion law enacted in 1968.  Narottam Mishar, the state's home minister, told media that at least 23 cases of violations of the anti-conversion law were registered within a month after it came into effect.