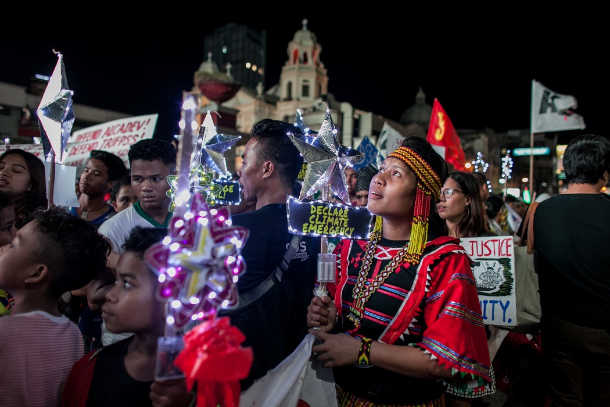 A tribal woman carries a Christmas lantern during a global climate strike in Manila on Nov. 29. (Photo: Basilio Sepe)

Hundreds of young people carrying Christmas lanterns have marched in Manila to call on the government to hold major carbon emitters accountable for pollution.

The event was held to coincide with a United Nations Climate Change Conference that kicked off in Madrid, Spain, on Dec. 2. "We are fed up with the willful ignorance of multinational companies and world leaders that are contributing the most to environmental degradation," said Mitzi Tan, convenor of a group called Youth Advocates for Climate Actions in the Philippines.She said her group is calling for an end to all coal and other fossil fuel-powered projects in the country.The "lantern parade" in Manila was also a response to a call for global climate action spearheaded by Greta Thunberg of Sweden.

Her global climate "strikes" began in 2018 after she started with solo protests in front of the Swedish parliament.

They have since spread to different parts of the world. The last major climate strike was in September before the UN climate action summit in New York.The Manila event showcased lanterns made of recyclable materials that carry messages about environmental protection.

In his message, Manila Auxiliary Bishop Broderick Pabillo noted that young people from around the world are "stepping out into the front lines when it comes to calling for climate justice."

"Their future is at stake if we continue to turn our backs on climate change and not do something about it," warned the prelate. "We believe that everything is made by God and that God saved all of us including the environment. Therefore, we must take care of the environment the same way as we take care of ourselves." Greenpeace Philippines welcomed the youth initiative "to call for justice for people whose rights are being violated by companies that put profit over communities.""The climate crisis can be addressed, but only if we hold the culprits responsible for the damage they are inflicting," said Katherine Culaba of the labor group Sentro.Ian Rivera, national coordinator of the Philippine Movement for Climate Justice, said it is alarming how the climate crisis is worsening with global warming."Even countries like the Philippines that have a smaller carbon footprint still shouldn’t add to their coal power plants," said Rivera.He said Philippine representatives to the global climate summit in Madrid should help convince rich countries to curb their use of coal-fired power plants.Aaron Pedrosa, secretary-general of activist group Sanlakas, said the Philippines’ many coal power plants are close to biodiversity hotspots. "There are some coal plants that are in ancestral domain areas," he said, referring to territories of tribal communities. 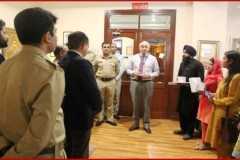 Recognition at last for unsung minority war heroes in Pakistan 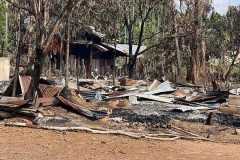