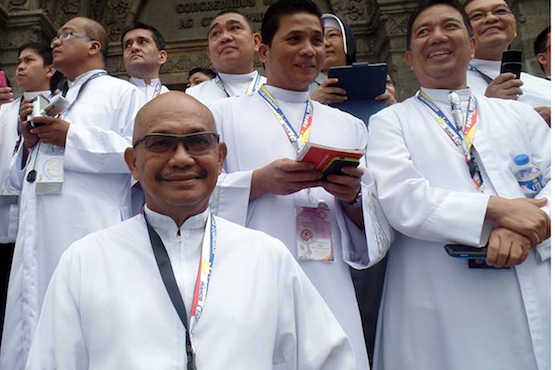 A Filipino priest warned the country's church leaders against being used by people who might want to overthrow the administration of incoming president Rodrigo Duterte.

"In carrying out her prophetic vocation, the church should avoid working with any elements in society that seek to oust the next administration through extra-legal or undemocratic means," Redemptorist Father Amado Picardal said June 7.

The priest, a vocal critic of Duterte's alleged human rights abuses, said church leaders must be wary of efforts to oust the incoming chief executive.

"The church should not support and should reject coup attempts by the military or armed power grab by any group, whether from the right or left," said Father Picardal, executive secretary of the Committee on Basic Ecclesial Communities of the Philippine Catholic bishops' conference.

Father Picardal has never minced words in attacking Duterte, the mayor of Davao City for over two decades, over his alleged involvement in the summary executions of suspected criminals.

Father Picardal said he is worried that the incoming president will stay true to his word and try to stamp out crime by organizing death squads.

The priest said a coup d'etat was among the "worst case scenarios" facing Duterte if he carries out what he vowed to do.

"Many things can happen. I hope this will not happen," said Father Picardal, adding that the church "should be vigilant against any effort to impose anti-democratic and autocratic forms of governance."

Despite Duterte's verbal attacks against the church, Father Picardal said church leaders would continue to engage with the incoming administration in "vigilant collaboration."

"This requires exercising [the church's] role as a conscience of society, supporting what is right and good and exposing and denouncing what is wrong and evil," he said. 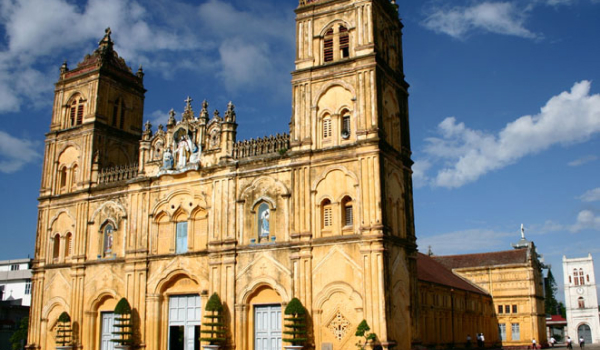