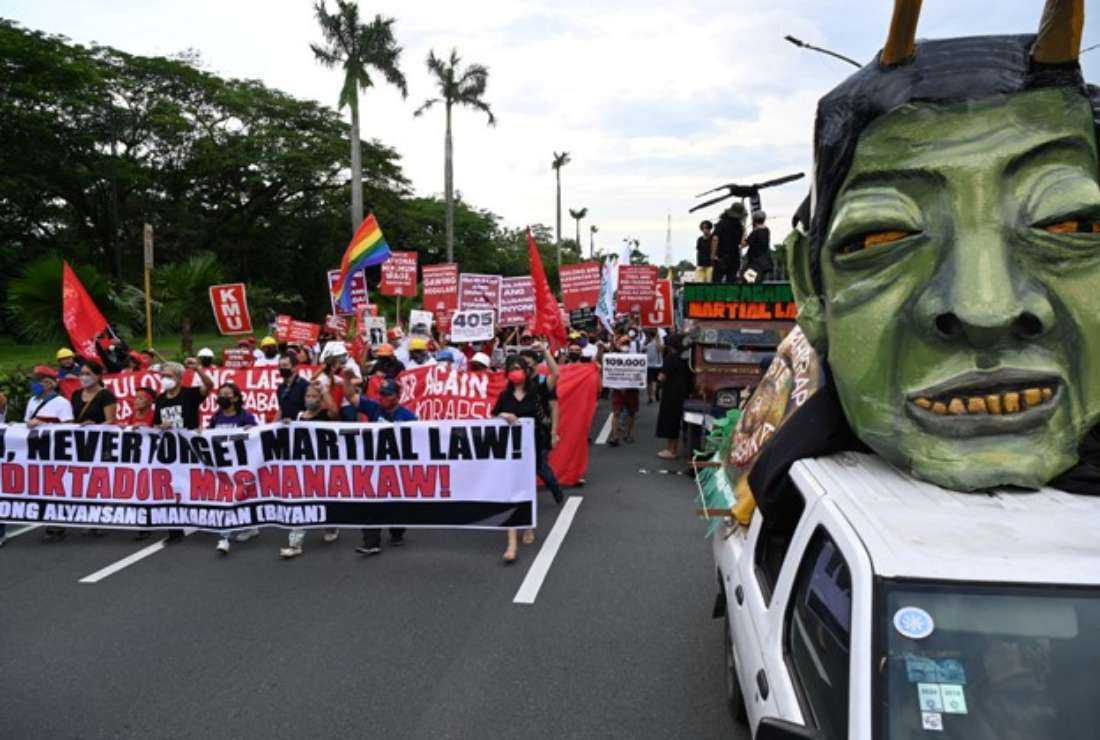 Protesters carrying placards march past an effigy of President Ferdinand Marcos Jr., during a rally to commemorate 50 years anniversary of the imposition of martial law at the university grounds in Quezon City, suburban Manila on Sept. 21. (Photo: AFP)

An association of Catholic historians in the Philippines has cried foul over the alleged whitewashing of Philippine history by the country’s education department.

The Catholic Historians’ Association of the Philippines (CHAP) on Oct 24 criticized a module of the Department of Education that called the martial law period under late dictator Ferdinand Marcos, Sr. as “period of the New Society.”

The New Society was the name given by Marcos, Sr. to his government under martial law where he as the chief executive and commander in chief was head of state.

Historians alleged that the Department of Education under Vice President Sarah Duterte was attempting to soft-pedal the martial law period by giving it a different name.

“This is a form of historical revisionism. By renaming the martial law period, something that has existed in our books for decades, the government is rebranding Philippine history,” Jessel Ubania, historian and member of CHAP, told UCA News.

On the day, he took oath as president, Ferdinand Marcos, Jr., the son of the ousted dictator, had said education materials “must be retaught” while clarifying he wasn’t referring to history.

“I am not talking about history, I am talking about the basics, the sciences, sharpening theoretical aptitude and imparting vocational skills such as in the German example,” he’d told reporters.

Duterte said that the term New Society was not an attempt to revise history.

"An attempt to 'rebrand' the martial law period to bury facts"

She claimed that both the terms had been used in textbooks since 2000 and the Department of Education was not in the business of erasing these facts and replacing them with something else.

The Alliance of Concerned Teachers, however, said that the term was an attempt to “rebrand” the martial law period to bury facts.

“Clearly these, and all other periods presented in the module are not programs of the government but terms that characterize the socio-political contexts of the time periods discussed. It only follows that martial law should have been used instead of New Society,” the Alliance’s Chairman Vladimer Quetua said.

He said the teachers “in the spirit of truth-telling” should call the dark days martial law and not by any other name. 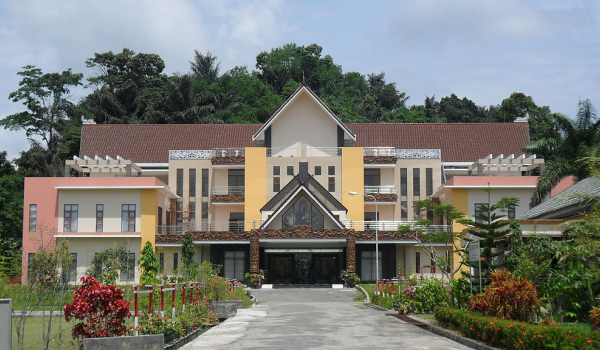