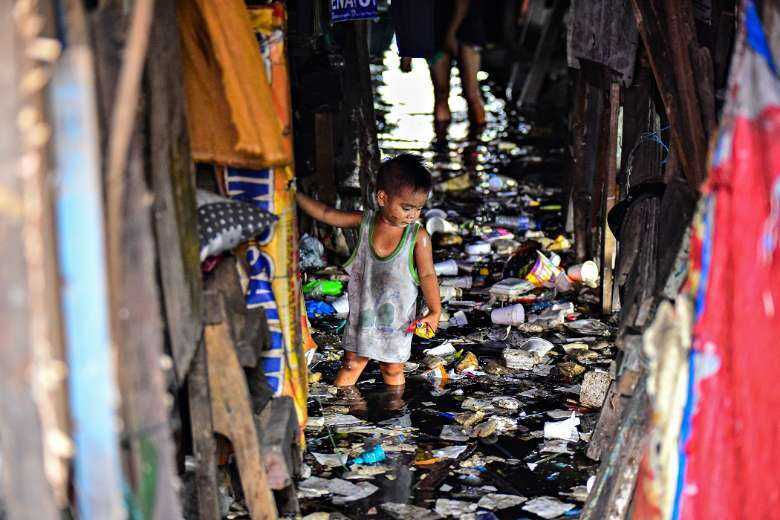 Events marking Laudato Si’ Week are now in full swing in the Philippines with the country joining Catholics around the world in marking the seventh anniversary of Pope Francis’ landmark encyclical on taking care of the environment.

The May 22-29 event “is a global celebration that unites Catholics around the world to listen and respond together to the cries of creation, and rejoice in the progress humans have made in bringing the encyclical to life,” Cebu Archdiocese said on Facebook.

The archdiocese and other dioceses in the Visayas region are making a collective effort to resolve the climate crisis by addressing loss of biodiversity, it said, adding it has taken steps to help Mother Earth by saving marine life.

“We organized the first-ever Laudato Si’ underwater clean-up drive on May 24. Divers from all over the region, boat owners and volunteers removed trash lying on our seabeds,” the archdiocese’s commission on ecology said.

“Several resorts became partners in the drive together with socio-civic groups and the Jesuits,” Cebu priest and scuba diver Father Murphy Sarsonas said.

“If you look at the garbage that we collected, almost 90 percent is non-biodegradable, which means they would have stayed in our seas for a very long time. That’s how polluted our oceans and seas are,” he said.

“By throwing one tiny candy wrapper in the bin or by not throwing our garbage into bodies of water like rivers and lakes, we are taking care of our marine and coral life. Otherwise, we will have nothing to fish anymore.”

He said one cannot remain unsympathetic to the desperate condition of the world’s environment.

“Pope Francis enjoins us to feel the groaning of creation as we allow the Holy Spirit to move us to reverse the destruction of nature caused by centuries of environmental abuse and human greed,” he said on Facebook.

He said people have forgotten God’s commandment to take care of creation because of their pride, thinking they were created in the image and likeness of God.

“Unfortunately, we have often misunderstood our role. The evil one has a way of getting us deluded about what God meant when he commanded us to ‘have dominion over the earth.’ We are filled with hubris,” the prelate added.