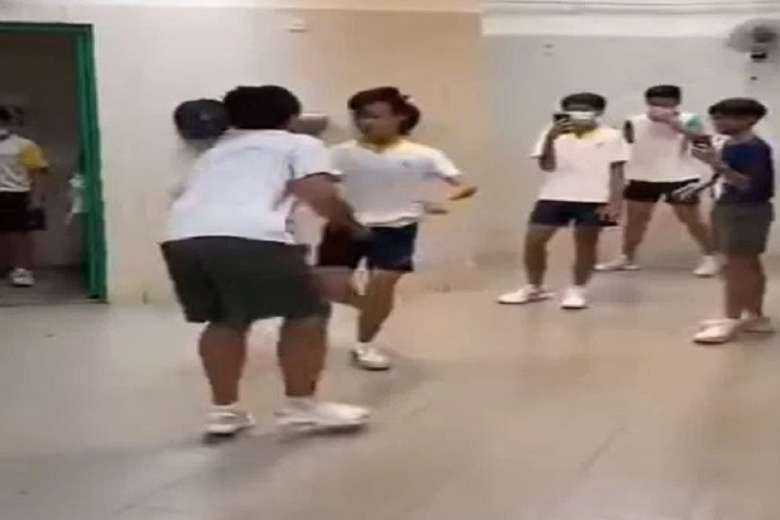 Two students fight in a toilet while others cheer at Catholic High School in Singapore. (Photo: YouTube)

Two boys in uniforms suddenly went rogue in a toilet of a prestigious Catholic school in Singapore and started kicking and punching each other while their peers cheered and recorded the scene.

At the video approached the end, the Catholic High School (CHS) pupils were seen in a near-stranglehold as they used extreme force to knock each other down.

A video that caught the scene of the undated incident was uploaded on Feb. 24 by Complaint Singapore, a civil society group that monitors irregularities and indiscipline in the city-state, and it went viral on social media sites, garnering thousands of views.

While many found the incident funny and made jokes out of it, others were strongly critical and demanded strict discipline in the hitherto famous education sector of Singapore.