Fear grows as executions ramp up in Saudi Arabia 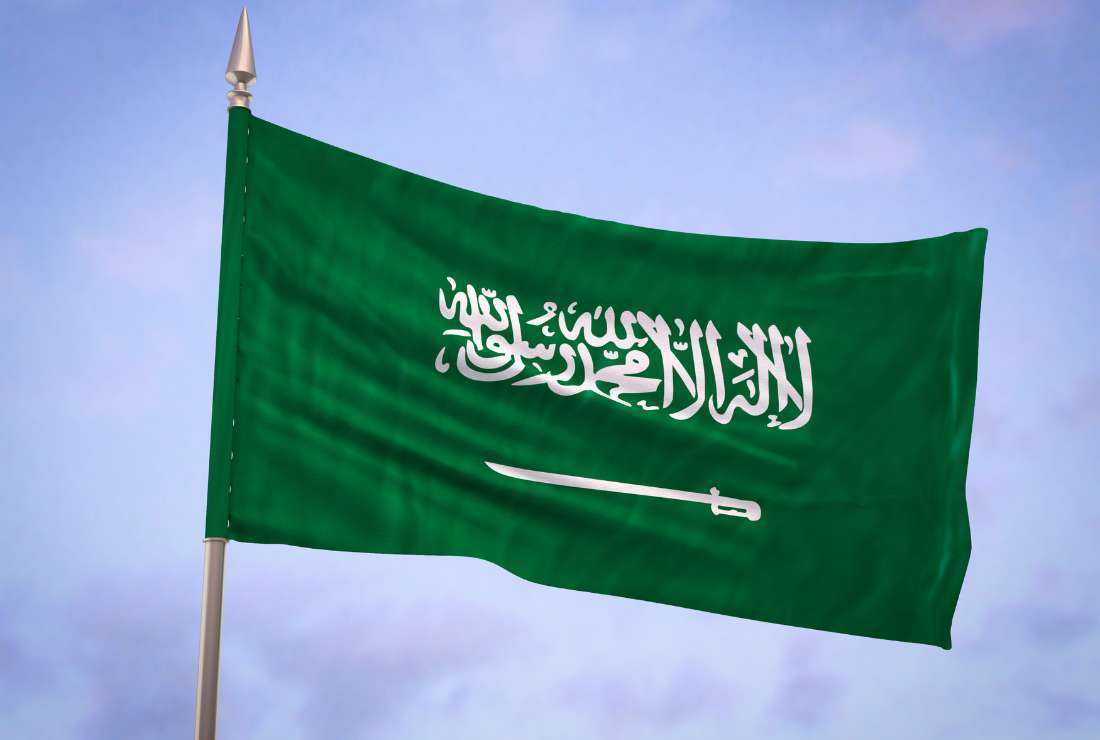 Relatives of death-row inmates in Saudi Arabia fear each day could be the last for their loved ones as the Gulf kingdom picks up the pace of executions.

After a nearly five-month lull in which no one was put to death, 24 people have been executed since early October, 18 of them in the past two weeks, according to an AFP tally based on state media reports.

They include 16 people convicted of drug-related offenses, ending a moratorium on administering capital punishment for such crimes that was announced in January 2021.

For Zeinab Abo al-Kheir, whose brother Hussein has been on death row since 2015, the uptick has ushered in a period of anxious waiting.

"We cannot contact him. We always wait for his contact. Sometimes we wait for six months or more, which of course puts us under psychological pressure and extreme terror," the Jordanian national told AFP from Canada, where she lives.

Saudi officials often give advance notice of executions in murder cases, primarily for the benefit of murder victims' families, said Duaa Dhainy, a researcher for the European-Saudi Organisation for Human Rights (ESOHR).

In most other cases, though, executions are announced only after the fact.

That means relatives of death row inmates often learn about executions like everyone else: from state media reports that omit the names of those executed, Dhainy said.

It sometimes falls to other inmates to contact families and deliver the bad news.

Families "don't have this chance to say goodbye to their beloved one," she said.

The United Nations on Tuesday condemned the uptick in executions, specifically for drug crimes, describing them as "a deeply regrettable step" that was "incompatible with international norms and standards".

The 57-year-old from Jordan was arrested in 2014 while crossing into Saudi Arabia, where he worked as a driver for a family in the city of Tabuk, Zeinab said.

Both Zeinab and Britain-based NGO Reprieve say Hussein endured 12 days of torture before he signed a document confessing to smuggling narcotics.

They say he did not have access to a lawyer.

AFP could not independently verify those claims and Saudi authorities did not respond to a request for comment.

The UN Working Group on Arbitrary Detention has determined there is no legal basis for Hussein's detention.

Last week, Hussein contacted a relative in Jordan to disclose that he had been transferred to an area of the prison in Tabuk reserved for inmates whose executions are imminent, according to his sister.

"He is very terrified and very sad, as he is sure that he has been wronged," Zeinab said.

"He is waiting for the moment of his death, being beheaded with a sword, after an absolutely unfair trial."

State media reports have not provided details about how recent executions are being implemented, but the wealthy Gulf kingdom has often carried out death sentences by beheading.

Saudi Arabia has announced 144 executions this year as of Wednesday, according to an AFP tally, more than double last year's total of 69.

An international outcry erupted in March when the kingdom executed 81 people in a single day for terrorism-related offenses.

ESOHR is aware of 54 people currently on death row, including eight minors, but Dhainy said that figure is likely far from comprehensive.

Crown Prince Mohammed bin Salman, Saudi Arabia's de facto ruler, said in an interview with The Atlantic magazine that the kingdom had "got rid of" the death penalty except for cases of murder or when someone "threatens the lives of many people", according to a transcript published by state media in March.

The moratorium for executions related to drug crimes was announced by the Saudi Human Rights Commission, a government entity, though it was never enshrined in law.

Among those hoping the current wave of executions comes to a quick end is the family of Adnan al-Shraidah, a Jordanian who was taken into custody in 2017 after customs officials accused him of trying to smuggle in more than 60,000 pills of the amphetamine known as captagon.

As with Hussein Abo al-Kheir, Shraidah's relatives believe he confessed under torture and are pleading with Saudi officials to spare his life.

"I would kindly request that Saudi Arabia give individuals facing non-violent charges a second chance, and to look at their families with the eyes of pity and mercy," said a daughter of Shraidah who asked not to be identified for safety reasons.

"Please save my father from execution."