The body was found in a waste tank

The family of a nun found dead in a waste-water tank in the southern state of Kerala last week have dismissed the possibility she could have committed suicide and demanded police launch a detailed probe into her death. Yesterday, Mathai Philip, the father of Holy Spirit Sister Mary Ancy, met state Chief Minister Oomen Chandy and Inspector General of Police K. Padmakumar to press them for a thorough investigation. “I don’t believe my daughter would have committed suicide,” Philip said. He said that only a detailed investigation would reveal the true cause of her death. The 48-year-old nun’s body was found on August 17 in her convent’s tank in Poonkulam, near Thiruvananthapuram. Sr Mary Ancy was a teacher at the Holy Cross Lower Primary School in Palapoor, run by the Holy Spirit nuns. She had joined the convent in 1980. Police are so far treating the case as a suspicious death, as two concrete slabs that normally cover the tank had been removed. Radhakrishnan Nair, assistant commissioner of police in Thiruvananthapuram, however, said the post-mortem report indicated the nun had indeed committed suicide. “It determined she was conscious when she entered the water,” he said. The report also found no physical sign of a struggle or acts of violence on her body. Her night dress, including head veil, were not damaged either, the police official added. Preliminary investigations also revealed the nun was depressed after she discovered she had an allergic skin disease. Related links: Holy Spirit nun found dead in waste tank Young Nun´s Suicide Shocks The Church In Kerala 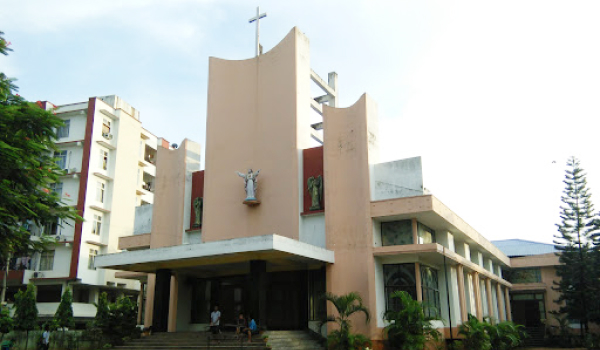