Call comes after journalist, Do Cong Duong, died in a detention camp after illnesses were ignored until it was too late 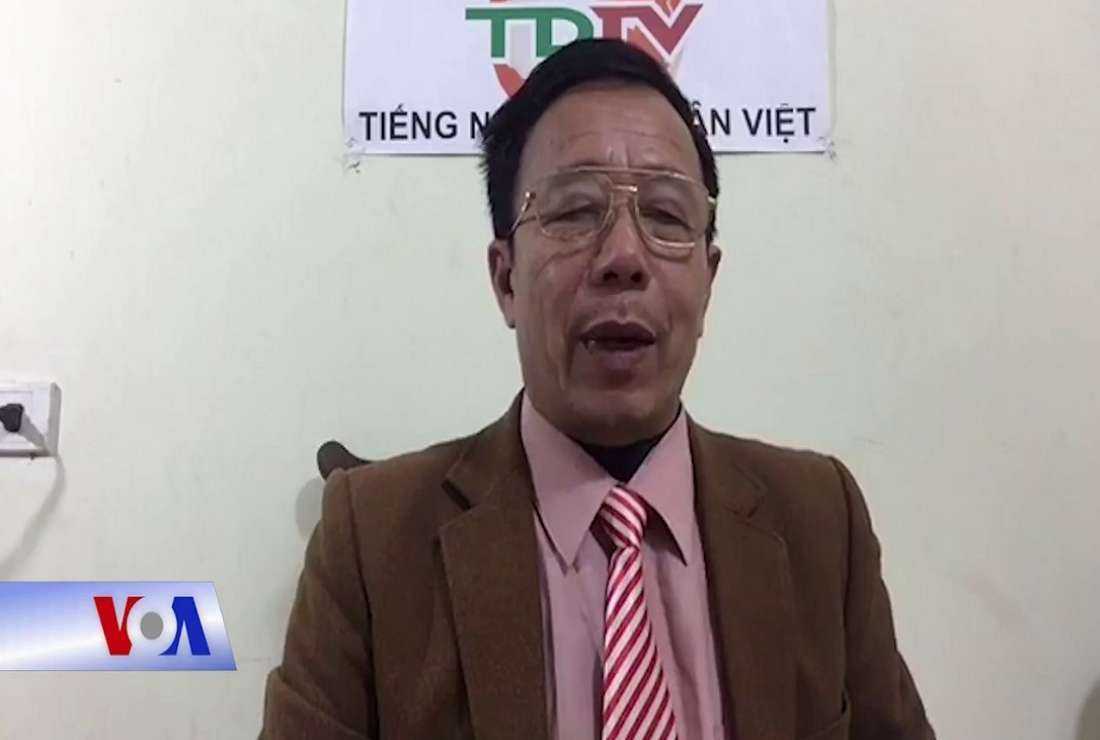 Do Cong Duong, who suffered from several medical conditions, reportedly died on Aug. 2 in Detention Camp No. 6 in Nghe An province. (Photo: Voice of America)

The families of dozens of prisoners of conscience in Vietnam are urging the government to provide their ailing relatives with proper hospital care after an inmate with several medical conditions died from what they said was a lack of care.

"We feel bitter anguish and righteous indignation over the death of Do Cong Duong while he was serving his prison term," they said in an open letter issued on Aug. 10.

They are the relatives of 25 prisoners including four Catholics and Protestants held in 10 jails and detention centers across the country.

Duong, a journalist who had suffered from heart disease, pneumonia, and respiratory failure for months, reportedly died on Aug. 2 in Detention Camp No. 6 in Nghe An province. The prison authorities refused to hand his body over to his family and buried him inside the prison compound.

The 58-year-old from the northern province of Bac Ninh had been in good health before his arrest in 2018.

When he was found to be suffering from multiple illnesses in the camp, his family repeatedly asked prison officials to allow him to have medical check-ups, but they refused. He was not hospitalized until his condition became incurable.

"A former teacher, was denied access to medical treatment and died in 2019 while serving a 13-year sentence"

Duong, who was sentenced to eight years for "causing public disorder" and "abusing democratic freedoms," reported news and information about corruption-related issues and land seizures by government authorities and posted them on social media.

His death was not the first such case of neglect in the camp. Dao Quang Thuc, a former teacher, was denied access to medical treatment and died in 2019 while serving a 13-year sentence for "conducting activities to overthrow the government."

That year also saw political prisoners staging a hunger strike to protest against prison officials' removing electric fans from their cells during the hot summer.

Noting prisoners' rights must still be respected according to the Universal Declaration of Human Rights, they said the rights of prisoners of conscience, who accept imprisonment for the rights and dignity of others, must also be defended.

They asked the government to "respect the right for prisoners to be supplied with clean water, safe food and timely medical care."

They said the authorities have to take responsibility for the physical condition of innocent prisoners, who should be released from jails and returned home.

On Aug. 9, Reporters Without Borders called on Alice Jill Edwards, the UN Special Rapporteur on Torture and Other Cruel, Inhuman or Degrading Treatment or Punishment, to take action to ensure the safety of 40 other journalists and bloggers currently detained in the country. Many of them are in very poor health and risk suffering the same fate as Duong.