Eating disorders on the rise in post-Covid Japan 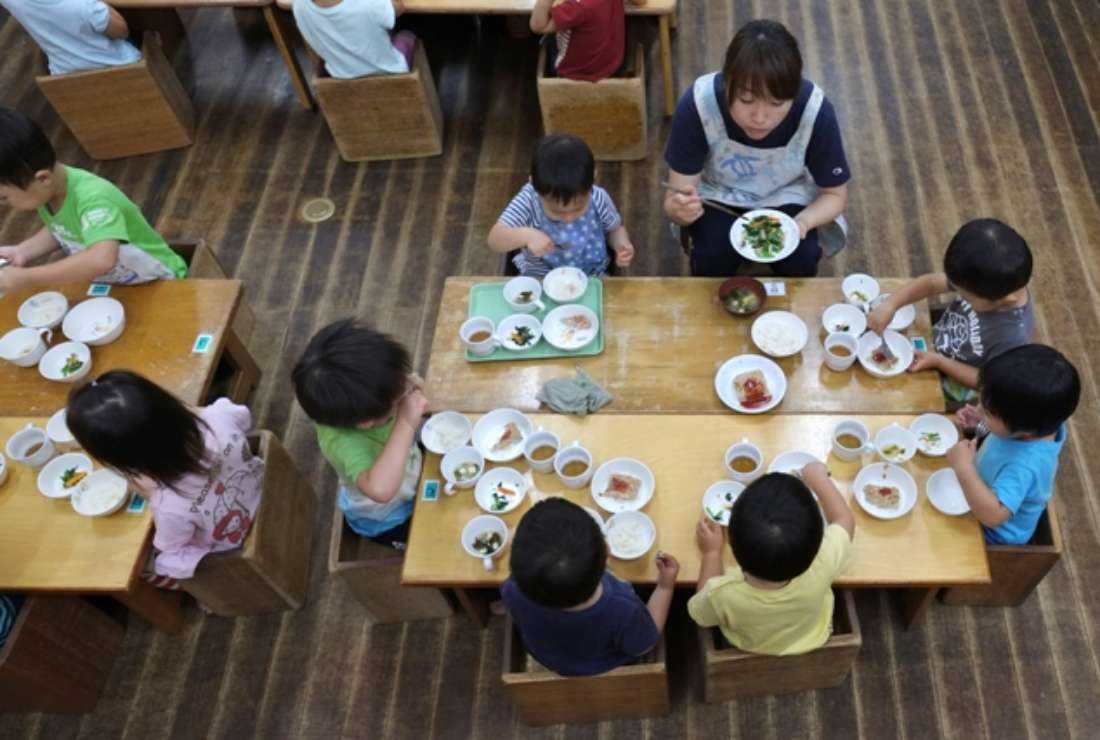 There’s a saying in Japan, ishi no uenimo san-nen. It means, standing on a hard rock for three years may be painful at the beginning, but you eventually will get used to it. It seems that is what has happened with regard to the use of masks.

In a couple of months, it will be three years since the Japanese government started recommending wearing one to all citizens. All schools in the country are still imposing it.

Looks like the Japanese, contrary to all other nationals, have gotten used to it to the point where you regularly see people jogging while wearing one, against official advice from the Ministry of Health.

This obstinacy when it comes to using the mask may be causal to the rise of a more disturbing trend.

According to a survey conducted by the National Center for Child Health and Development in Tokyo, the number of Japanese citizens under the age of 20 who were newly diagnosed with anorexia – an eating disorder – increased by about 160 percent in fiscal 2020 compared to the previous year.

That is a huge rise. And what’s worse is that 6 to 10 percent of these kids will die as a result.

This increase may be related to lifestyle changes brought on by the coronavirus pandemic.

So what are these lifestyle changes?

The only time the Japanese students could find time to communicate with each other was during lunch break.

But now the anti-covid rule dictates that even during lunch students have to sit still while eating. No talking allowed, for fear of spreading Covid virus, of course.

One of the corollaries of this practice is that kids as young as 10 feel they get evaluated mostly by their appearance, not by their personality or communication skills.

Social media remains the only place that still allows showing a mask-less face.

This trend gets indeed more exasperated online where, especially girls, appear to be incredibly skinny, also helped by “beauty filters,” which create a whole new aesthetic fashion, so you can look just as “cute” on a live streaming platform.

Young kids tend to become more perfectionists and internalize a stricter beauty standard for themselves. That is why an incredibly dangerous diet like the teitoushitsudaietto (diet low on carbs and sugar) has become very popular among teens. The consumption of rice which has always been a staple in the Japanese diet has decreased.

Young people have been increasingly influenced by a deluge of diet-related content on social media as a result of spending more time at home.

In comparison to their counterparts with less social media experience, it was discovered that girls who used social media tended to have a larger probability of wanting to lose weight.

It is feared that the more girls utilize tablets and other devices for online coursework during the pandemic, the more often they may be exposed to social media content that exalts thinness.

Just like the rear-view mirrors of cars have a warning sign that states 'objects may be closer than they appear,’ Japanese kids while looking at themselves in the mirror seem to think they are ‘larger than they actually appear.’

No matter how much weight they keep losing, they never seem skinny enough to their own eyes.

Also, these kids seem to see no merit in getting in shape.

Getting skinnier sends their concentration to a higher level. As is often the case with people who go through fasting, until the parents or teachers force them to go to a hospital they don’t even recognize there is a problem.

Many Japanese schools used to have a rule that students should eat the whole lunch before getting up from the table. Now that rule is considered akin to an act of violence against children. But the adult authorities managing their growth seem to practice a hypocritical double standard when it comes to children’s rights.

Sure they have chosen to give young students the freedom to decide whether to eat their lunch or not, but at the same time they took away their freedom to show their face, impairing the fundamental skill to be able to communicate while showing emotions and at the same time learn to recognize someone’s perspective by the same empathic non-verbal communication.

The result? As the children get skinnier and their empathic ability is impaired by a face mask, their bones get thinner damaging their growth, both physically and mentally.