During pandemic, expert urges ban on singing in church at Christmas 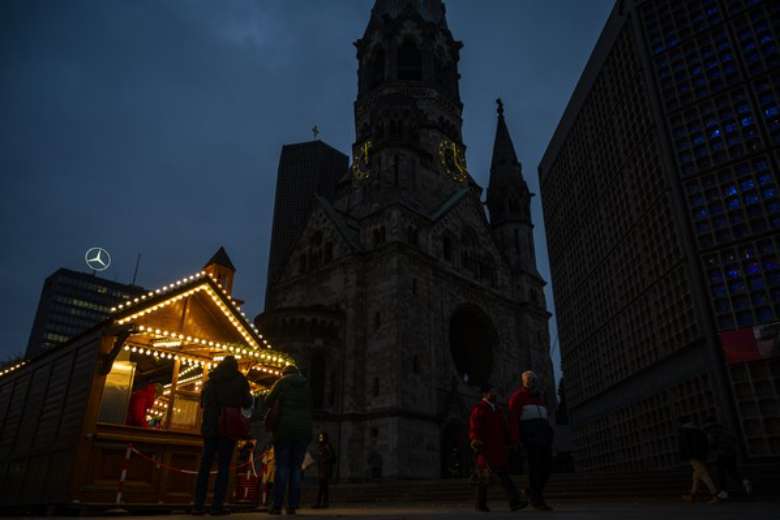 Customers queue up at a stall selling Christmas specialties at the usually bustling Christmas market on Berlin's Breitscheidplatz, with the Gedaechtnis Kirche in the background, on December 3, 2020. (Photo: John MACDOUGALL / AFP)

A prominent German virologist, Alexander Kekule, is urging a ban on singing in church at Christmas to prevent the release of coronavirus-carrying aerosols.

He also warned that it would be better if the Creed and the Lord's Prayer were prayed in silence.

"At most, saying the 'Amen' at the end is OK," he said told the weekly magazine Focus.

"If everyone is wearing a mask in church and there is a maximum of one person per five square meters, then worship services at Christmas are justifiable. But only if there is no singing," said Kekule, director of the Institute for Medical Microbiology at Halle University hospital. His remarks from the interview were reported by the German Catholic news agency KNA.

In his remarks to Focus, Kekule called for more guidance from the government.

"We shouldn't be leaving the churches on their own," the virologist said. "The fear that we always must keep in mind is so-called superspreading."

"There must be clear rules for church visits. Distances and hygienic rules must be strictly observed. There should be no singing in church. Additionally, everyone must wear a mask," he said. Lauterbach proposed that all churchgoers wear the higher-grade FFP2 mask. Churches should have these available for every visitor.

But he said that the best thing would be for as many people as possible to stay at home. Churches should perform as many worship services online as possible, he said. 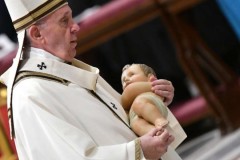 Pope to celebrate early Christmas Mass because of Covid-19 curfew