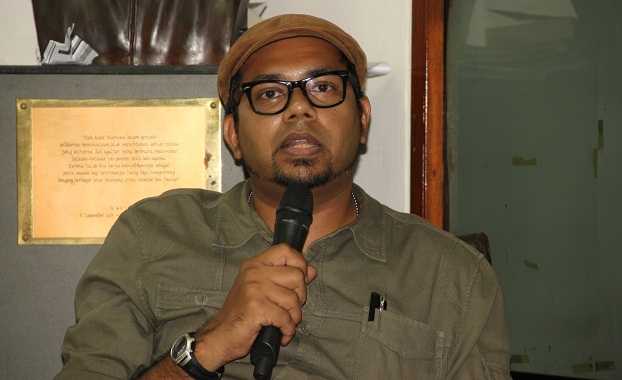 A 56-year-old British grandmother condemned to death last month for smuggling nearly five kgs of cocaine into Bali has appealed against her sentence.

Sandiford was sentenced to death on January 22 for trying to smuggle 4.79 kgs of cocaine worth US$2.4 million into the province. She was arrested last May at Ngurah Rai International Airport in Denpasar.

“The death sentence was not fair,” Agus said.

Sandiford cooperated with police to catch four others in the drug ring, including three other Britons who received far lighter sentences for their roles.

One of the country’s leading human rights groups on Monday said they would be backing Sandiford.

“Even though drug-related crime is an extraordinary one, this case should not be borne only by Sandiford,” Haris Azhar, coordinator of the Jakarta-based Commission for the Disappeared and Victims of Violence (KontraS, http://www.kontras.org), told ucanews.com Monday.

He said by imposing the death sentence on her, the government was adopting double standards since it objects to death sentences handed to Indonesians overseas.

“The Sandiford case has attracted global attention. This is projecting a negative image of Indonesia internationally,” Azhar said.