Drought in Lower Mekong is over, agency says 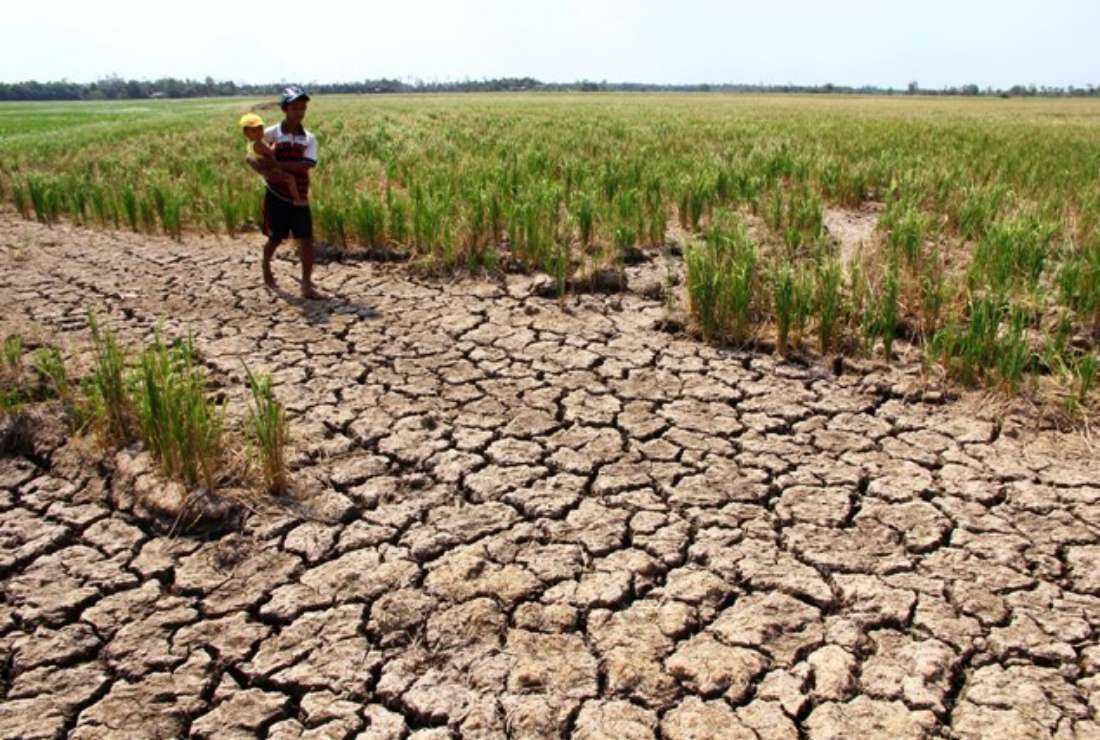 A drought lasting more than three years afflicting the Lower Mekong Basin (LMB) is over with mainland Southeast Asia experiencing regular and normal rainfall since the start of this year, the Mekong River Commission (MRC) said.

The drought had impacted fish and agricultural production across much of Vietnam, Thailand, Laos, Cambodia, China and Myanmar, particularly in the lower LMB where more than 65 million people rely on the river system for their daily protein.

“The region is not still in a drought. Meteorologically, the LMB has been in normal and wet conditions since January,” MRC spokesman Sopheak Meas told UCA News.

The middle part covering mainly Thailand has received the highest amount of rainfall in total, followed by the lower parts of the region over Cambodia and Vietnam.

“Comparing with the data from 2019 to 2021, 2022 is the wettest year with no particular month receiving below average rainfall in general,” he added.

The region has been inundated with floods over recent weeks. In Cambodia, nine people died and more than 80,000 people were forced to evacuate their homes amid heavy rains which destroyed crops covering hundreds of hectares.

Northern Vietnam has also been hit hard by floods over the last two weeks, isolating thousands of families and at least two people were swept away as rising waters threatened the outskirts of Hanoi.

The drought had been tied to a climate phenomenon known as the Dipole, when unusually cooler than average sea surface temperatures across the eastern half of the Indian Ocean cause less rainfall in Southeast Asia and warmer waters in its west cause floods in East Africa.

It’s a phenomenon that has been exacerbated by global warming.

The drought had also been made all the worse by dam construction, particularly in China and Laos. At least 220 dams have been built or are planned for the Mekong and its tributaries, although some observers like the Stimson Centre in the United States say that number is more than 400.

China has consistently dismissed the findings of the Stimson Center which also blamed its massive hydroelectric dams upriver for persistently low water levels downstream in the Mekong River.

Sopheak Meas said 2022 water levels in most stations along the mainstream of the Mekong are a little higher than those of 2019-2021. However, they remained significantly lower than their long-term average which is considered a hydrological drought in the region.

In the next three months, September is likely to receive a lower-than-average rainfall, specifically in the southern parts covering Cambodia and Vietnam, he said.

“Nevertheless, October and November are likely to be relatively wet with above average rainfall mainly in the northern and eastern areas of the LMB,” Meas added.

However, Brian Eyler, director of Stimson's Southeast Asia program, said it is still too early to say the drought is over.

“This wet season would likely still rank within the bottom quartile of wet seasons for precipitation and there’s a major drought in China,” he said.