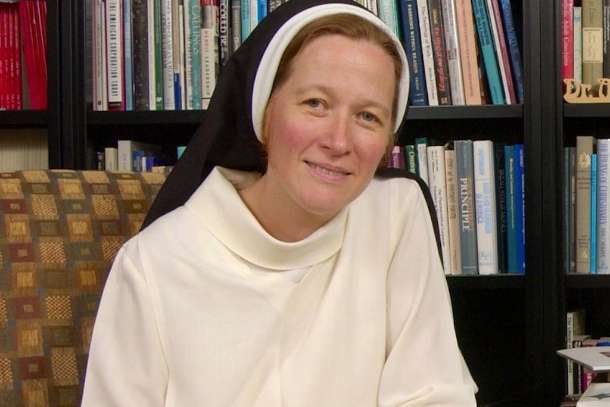 The London-born nun was the first female dean of the faculty of social sciences at the university from 2001 to 2013.

In her new role, she will be involved in defining the work program for the academy, writing and approving texts that give the academy's position regarding the issues on which it is working, as well as voting on new members.

Sister Alford’s connects the faculty of social sciences of the Angelicum more closely to the Holy See. This will allow the faculty to come into contact with a global network of experts on the critical issues of our day.

The Pontifical University of St. Thomas Aquinas is located in the heart of Rome and is a Dominican institution.

The origins of the university go back to the medieval Dominican House of studies in Rome, founded in the 13th century, where Thomas Aquinas taught.

The Angelicum is among the most influential Catholic universities in the world, educating future elites of the Catholic Church.

It exerts a significant impact on intellectual directions and the way the Church adapts to the challenges of the modern era.

It is the only Pontifical university that offers its education in Italian and English in four faculties — theology, philosophy, canon law and social sciences — in Rome.