Domestic violence all the rage in Philippine lockdown 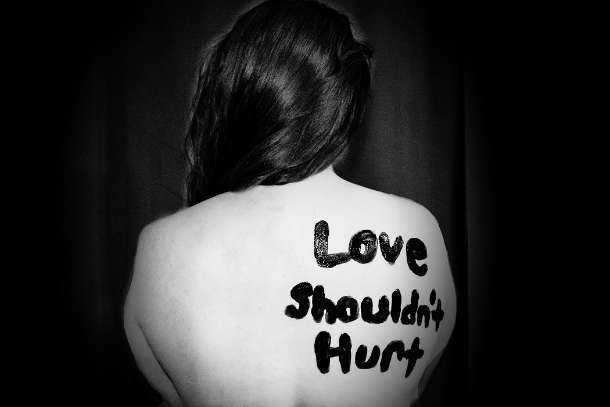 Reported cases of domestic violence have shot up in the Philippines since the coronavirus pandemic began. (Photo: Unsplash)

A Philippine National Demographic and Health survey said in 2017 that one in four Filipino women aged 15-49 has experienced physical, emotional or sexual abuse by their partner or husband.

Sadly, authorities revealed in June that this statistic has risen since Covid-19 lockdowns began in March this year.

Quezon City Mayor Joy Belmonte told reporters that around 602 women, or an average of eight per day, were maltreated or raped across the country from March 17 to May 23.

She said Quezon City’s women and children’s desk now receives at least 12 complaints of domestic abuse per week. Before the pandemic began, the number was around five.

Although the coronavirus has shut down many help desks, victims can now reach authorities online. Officials said they expected the number of abuse cases would be lower, but the opposite has proven the case.

The Philippines’ figures are consistent with a World Health Organization report that says violence against women has increased during this year’s pandemic because couples are spending more time together at home.

Stress has also been a big factor during the pandemic and is often brought about by the loss of a job and health fears.

A woman, who only wished to be identified as Amanda, decided to leave her husband after he began physically abusing her. She said her husband’s moods went from bad to worse after he lost his job due to mass retrenchment.

“Before we would only quarrel verbally. But during the lockdown, especially in May, our quarrels became physical. One day he slapped my face, which persuaded me to go to court to teach him a lesson,” she told UCA News.

She also believed her husband had been having an affair with a co-worker because he was spending long hours on the internet. She claimed she had found several romantic messages on her husband’s Facebook account.

“He flirted with the woman he was communicating with on the internet. When I saw their private messages, my husband was so mad at me. That was when he became physical,” Amanda added.

Another woman, who only wanted to be known as Katrina, is now a single mother from North Cotabato in the Mindanao region. She also runs a little store to earn some money for her only daughter.

She said she is forced to do this because she split from her husband recently after their relationship soured during the pandemic lockdown. She also claimed he used to beat her if their child cried at night.

“When the day turns dark, it reminds me of the verbal and physical abuse from my partner,” Katrina said while holding back tears.

Katrina said she knew her husband wasn’t perfect but did not expect he would beat her.

“I knew I married the wrong man. I was willing to make sacrifices to stay in the relationship for the sake of our child. But when he started beating me, I could not take it any longer,” she told UCA News.

Like Amanda and Katrina, many Filipino women stay in abusive relationships because of social stigma against separated women. Many also remain because they think they will not be financially independent to support their children’s needs and education.

Coronavirus has not only taken away lives but has also unleashed abusive husbands to harm their wives with acrimonious words and hurting hands.

Few women like Amanda have the courage to file legal suits. Most would rather keep quiet about their abusive relationship and go with the flow, or hope things change for the better.

The Philippine Center for Women’s Resources reported that more than 16 million Filipino women were “economically insecure.” The report also showed that poorer women were more vulnerable to abuse because they could not defend themselves.

And now that coronavirus is spreading like the angel of death, many Filipino women have no choice but to stay at home and face the reality of abuse or leave an abusive relationship that cripples the mind and the soul.