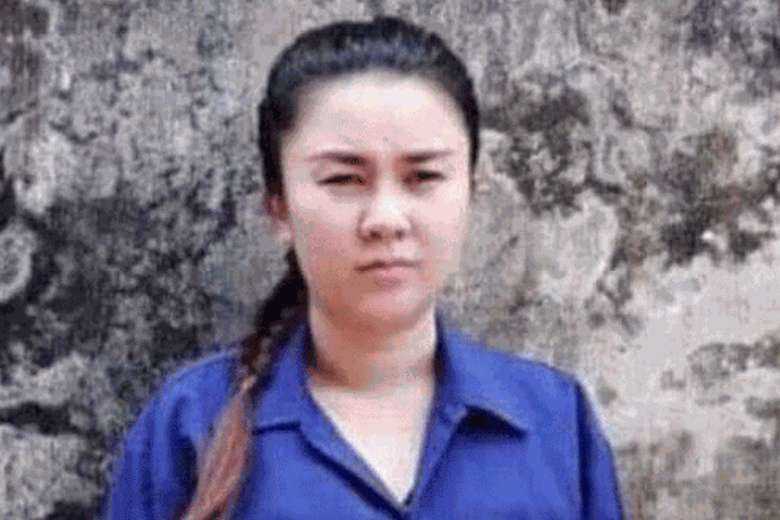 Most people around Laos, a mountainous country of 7 million, remain mired in poverty and, as if that wasn’t enough, they also have their rights routinely violated by the country’s communist authorities.

Among the most persistent violations are land grabs whereby small landowners in villages are deprived of their plots of land with little or no compensation so that the land can be redeveloped with money from foreign investors, especially from neighboring China.

“Authoritarianism in Laos is at the root of illegal land grabs, land grievances and ongoing human rights violations,” Malaak Jamal, senior policy officer at the Human Rights Foundation, and Jenny Wang, a strategic adviser at the same organization, stress in a newly released public statement.

Although the communist government uses various propaganda channels to pay lip service to its mission to develop the country for the sake of its citizens, in reality officials enact policies that benefit foreign investors at the expense of impoverished locals.

“As international businessmen rake it in, hunger and food insecurity are a threat to millions in Laos. But when Lao people protest against these projects, they risk being harshly punished, arbitrarily detained or disappeared by the government,” Jamal and Wang explain.

And if any citizens dare raise their voices against injustices such as the dispossession of villagers in areas that have been earmarked by the government for redevelopment in the form of hydroelectric dams, economic zones and other high-value projects, they may well find themselves detained and sentenced to prison on trumped-up charges.

In one notorious case, Houayheuang Xayabouly, a young woman who worked as a tour guide, was sentenced to five years in prison in 2019 for speaking up for the victims of a flood that resulted from faulty construction at a hydroelectric dam the year before.

After she posted a live video on Facebook in September 2018 about the plight of the villagers in which she criticized the government’s response to the environmental calamity, she was arrested and charged with spreading anti-state propaganda.

The authorities often clamp down harshly on any citizen who voices complaints and concerns on social media in a country with no free press and no freedom of speech.

“With its people silenced, the Lao government often puts forward policies without thinking about the consequences,” Jamal and Wang explain. “Eager to boost the economy, the government decided to open doors to foreign investment, but local communities, most affected by new development projects, are left to their own devices to deal with the external costs.”

In a clear violation of international law, Lao authorities have also been accused of engaging in extrajudicial means to silence critics. In recent years several Laotians have also disappeared without a trace over their criticisms of government policies.

In 2012, Sombath Somphone, an internationally known community development expert, was abducted at a police checkpoint in Vientiane and has not been seen since. It is widely assumed that Sombath was murdered at the orders of the government.

The security agencies are believed to operate even on foreign soil in their efforts to hunt down political dissidents. In August 2019, Od Sayavong, a Lao pro-democracy activist, was kidnapped in Bangkok and has not been seen since. He, too, is believed to have been murdered.

In November that year, Phetphouthon Philachane, a Laotian migrant worker living in Thailand who had participated in a pro-democracy protest outside the Lao embassy in Bangkok, reportedly disappeared after returning to Laos.

International rights groups and the United Nations Human Rights Council have repeatedly called for investigations into such alleged enforced disappearances, but both the Lao and Thai authorities have refused to provide any information.

“We call on the Lao and Thai governments to investigate these cases in line with international legal standards with a view towards determining their fate and whereabouts,” Human Rights Watch has said in a statement.

“Both the Lao and Thai governments have the legal obligation to conduct such prompt, thorough and impartial investigations and to bring all individuals suspected of criminal responsibility for crimes under international law and gross human rights violations to justice in fair trials.”

It’s unlikely that either government will heed such calls as both countries are ruled by autocratic regimes that care little for basic human rights such as freedom of speech.

That is why people who value human rights and dignity must continue to speak up to keep the pressure on the Lao government in an effort to force the communist regime to change its oppressive ways.