Philip Jacobson, who fell foul of the authorities in 2019, is recognized for his work on forest destruction issues 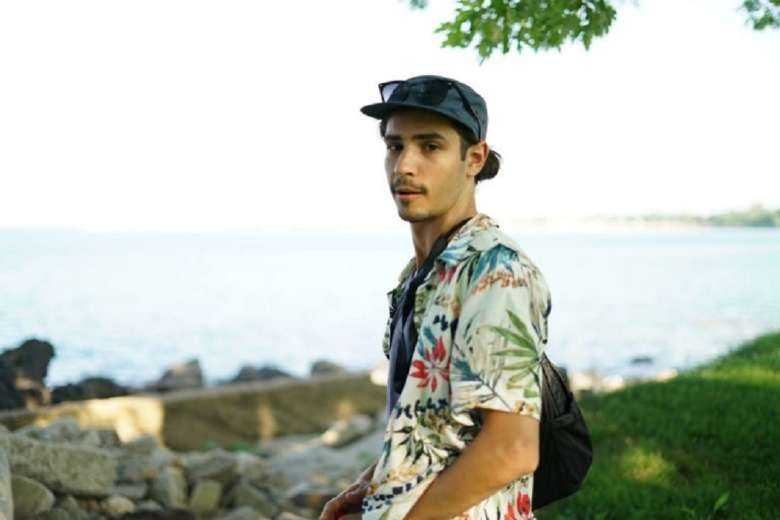 Philip Jacobson, a US environmental journalist, has been recognized by the Pantau Foundation, a journalist training organization, for his courage in exposing environmental issues in Indonesia. (Photo: Mongabay.com)

An American journalist arrested and deported last year by Indonesian authorities has received an award for his commitment to reporting environmental issues.

Philip Jacobson, the editor of Mongabay, an environmental news site, received an Oktovianus Pogau Award from the Pantau Foundation, a Jakarta-based journalist training organization, on Jan. 31.

The award was launched in 2017 to honor a young Papuan journalist and activist, Oktovianus Pogau, who died from lung disease at 23 and was known for his strong commitment to exposing rights abuses in Papua.

Jacobson led a number of collaborative reports with local journalists on forest destruction issues in the Indonesian regions of Kalimantan and Papua.

He made global headlines in December 2019 when he was arrested as he was about to attend a meeting between the Alliance of Indigenous Peoples of the Archipelago (AMAN) and the Central Kalimantan Provincial Parliament in Palangka Raya.

He was charged with entering Indonesia without a journalist visa, resulting in him being detained for 45 days before being deported in January 2020.

Alexander Mering, one of the Pantau Foundation judges, said Jacobson "encourages all of us to fight harder against the confiscation of ancestral land or forests, both by oil palm plantation and mining companies.”

He added: “We respect Jacobson's struggles and difficulties. He did not quit, he did not submit to pressure, he was not afraid of prison bars.”

“He is simply doing very good work as a journalist. His writing is important for our environment,” he told UCA News.

"It is important for all of us in Indonesia in protecting our rainforests and helping indigenous peoples defend their forests."

Harsono said the award should also be a wake-up call for the Indonesian government to review immigration law as well as to reform the so-called "clearing house" mechanism in granting journalist visas at the Ministry of Foreign Affairs, which has become a minefield for foreign journalists such as Jacobson.

"The clearing house, which has 18 members from 18 government bodies, serves as a strict gatekeeper, often denying applications outright or simply failing to approve them, placing foreign journalists in a bureaucratic limbo," he said

“Jacobson was one of several foreign journalists jailed under that Indonesian law. It simply has to be reviewed.”

Abdon Nababan, deputy chairman of AMAN's National Council, called Jacobson a "journalist who sided with the environment and the oppressed."

"Extracting strong and undeniable facts and data has been the strength of all of his reports as long as I have known him for the last 10 years," he told UCA News.

"The data and facts he collects … are always examined diligently and thoroughly. He deserves to be an example for fellow journalists."