Indian Catholics need to pray ahead of next year's federal polls as democracy is under threat, he says 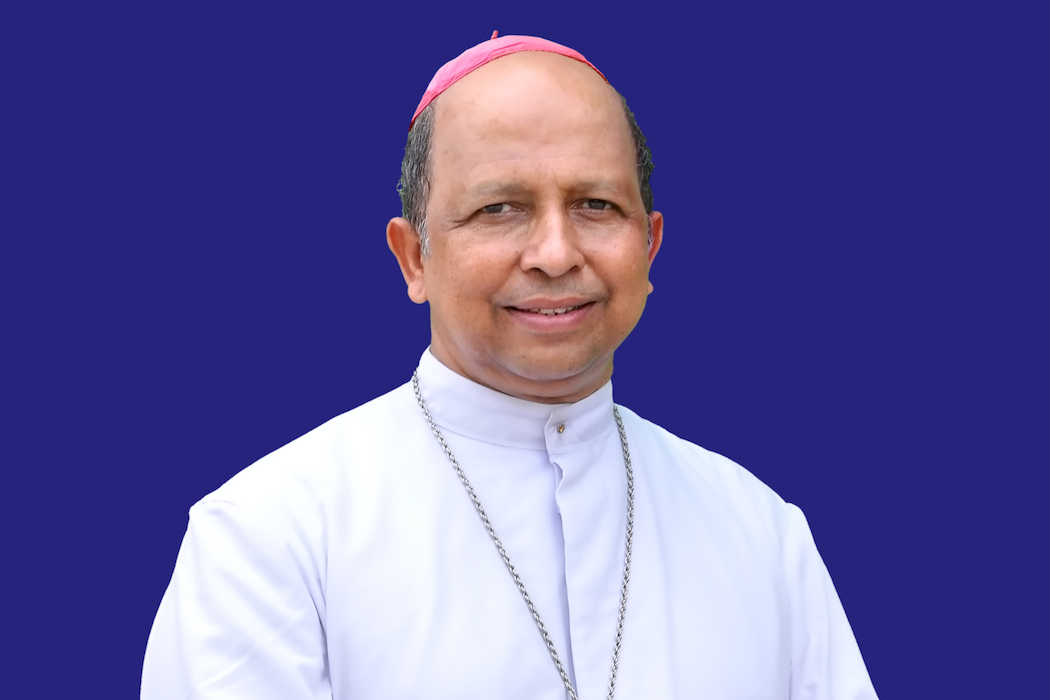 In a pastoral letter read out on May 13 in all the national capital's parishes, Archbishop Anil Couto of Delhi called on Catholics in his archdiocese to start a campaign of prayer and Friday fasting ahead of elections in due in April 2019.

"As we look forward towards 2019 when we will have a new government, let us begin a prayer campaign for our country" from May 13, on the anniversary of the Apparition of the Blessed Mother at Fatima in Portugal, it said.

According to Christian groups, attacks against Christians rose after Modi came to power and have spiraled in recent years.

There were 736 attacks recorded against Christians in 2017 against 348 in 2016, according to data from Persecution Relief, an ecumenical forum that records Christian persecution in India and helps victims.

"We are witnessing a turbulent political atmosphere which poses a threat to the democratic principles enshrined in our constitution and the secular fabric of our nation," the letter said.

"It is our hallowed practice to pray for the country and its political leaders, but all the more so when we approach general elections," it said.

The letter accompanied a special "prayer for our nation." It also asked parishes, religious houses and Catholic institutions to organize Eucharistic adoration every Friday and recite the prayer for the nation.

Let the "ethos of true democracy envelop our elections" and "flames of honest patriotism rekindle our political leaders" in "these troubled times as we see clouds eclipsing the light of truth, justice and freedom," the prayer said.

The nation holds in "high esteem" the values of the constitution — equality, liberty and fraternity, and for people of all castes and faith live in peace away from violence and hatred, it added

It also called for people to "bless the nation with the revival of Gospel values."

Lay Catholic leaders like A. C. Michael welcomed the campaign as a "bold and courageous" step to guide Christians to the election.

Michael, a former member of the Delhi Minorities Commission and as a past secretary of both the Diocesan Pastoral Council and Laity Council of Delhi Archdiocese, told ucanews.com that the campaign expresses Christian concerns for the nation.

"This can never be bettered," he said.

A Pentecostal Church leader from Jharkhand, Tomson Thomas, said the campaign was a "most necessary step to build peace and harmony in society."

"Our strength is our Lord, and our only weapon against persecutors is our prayer," he said.

Father Maria Stephen, public relations officer for the bishops' council in Madhya Pradesh said the prayer campaign should be conducted across the nation.

"This should be a beginning. And, it should then spread to other religious communities so that all together we can invoke the blessings of God for peace, harmony and prosperity of the nation," he said.