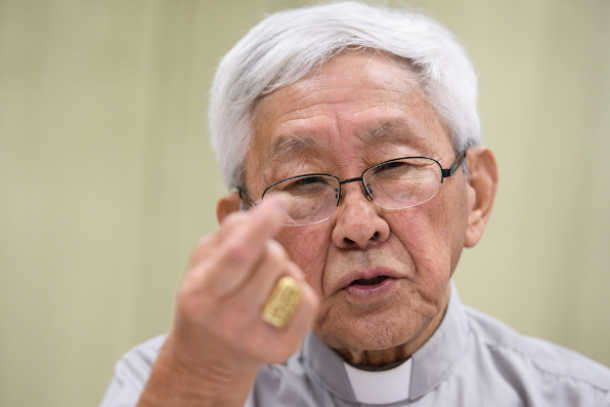 Officials of the Vatican and Communist-ruled China are just two months away from the end of the two-year-long deal they signed in September 2018 on bishops' appointments in China. Yet, they have reportedly not met since last November.

This makes their planned meeting in Rome later this month of exquisite importance. Despite chronic delays brought on by the Covid-19 pandemic, a meeting is expected. Could they agree on an extension of the original deal, or will they work for a new agreement, delayed beyond the September deadline?

There is no denying this was a landmark deal.

It is the first official relationship between the world's most populous nation and the world's largest Christian Church, and the world's only religious group to have sovereign status. It also marks the revival of ties that the Vatican cut with Mao Zedong's Chinese Communist Party in 1951.

The deal is the culmination of work by three popes, beginning with St John Paul II, and is the center-piece of Pop Francis' promise of a focus on Asia during his papacy.

The symbolism of a Jesuit pope striking this deal more than five centuries after the prominent Jesuit missionary Matteo Ricci became a regular at the Chinese imperial court could not be underestimated.

But there has been as much well-documented criticism of the deal as excitement.

Both have expressed almost visceral loathing of the CCP – importantly, the ruling authoritarians rather than the Chinese people.

One has to think it's no coincidence that Cardinal Bo has so strongly backed his Salesian counterpart Cardinal Zen in recent months.

He was at it again last week as he weighed in support of the people of Hong Kong after Beijing imposed strict new National Security Legislation that was announced and implemented inside six weeks.

Rather than see the two prelates as outliers - and there are plenty of other more conservative non-Asian critics of the deal in the upper echelons of the Church – Pope Francis allows their voices to be heard, and that is a smart strategy on several levels.

Indeed a more dogmatic and less confident pope may have decided to shut down internal critics of a deal that has brought more attention to the Vatican than hundreds of other accumulated diplomatic initiatives.

Yet by allowing critics to speak, Francis provides China an object lesson in free speech and the fact that while people near the top of an organization or country (the Vatican is both) can have respectful differences while still all believing in their joint cause.

It's better to let dissent have its voice than top fester away under a cloak of silence, a sure-fire recipe for real division, and potentially permanent damage.

Cardinals Zen, Bo, and other dissenters are also able to speak up for the people that Francis – one can only imagine his great chagrin – cannot while being in delicate negotiations with a paranoid, authoritarian state.

These include the people of Hong Kong, the Muslim Uighurs of Xinjiang state--who have been incarcerated in shocking numbers (1 million or more according to Amnesty International and others)--and last but certainly not least, Christians and others, who are being repressed by Beijing's strike hard on religion programs under Chinese president Xi Jinping.

While the systematic multi-pronged campaign of repression by Beijing would certainly be worrying Rome, it is hardly new. The Holy See's diplomats went into the deal with their eyes at least part of the way open (just how open will forever be a matter of conjecture).

More concerning is, despite swallowing its reservations of these and other issues, Beijing has hardly shown any alacrity in wanting to fulfill its part of the implicit bargain between the two sides.

Francis agreed to lift the ex-communication on seven living and one dead bishop, who had been appointed without the mandatory papal approval.

However, since September 2018 only five so-called underground bishops have been brought into the CCP run Chinese Catholic Patriotic Association, which has been driven to de-facto recognition by the deal.

Perhaps, the deal document names association, but we do not know as the details of the deal remain secret.

And most, if not all, of that syncretization about prelates was agreed ahead of the 2018 deal.

Whatever be the case, at least 21 underground bishops reportedly continue to be outside the CCPA. As well, there are at least two prelates in jail, and Shanghai Bishop Thaddeus Ma Daqin remains under a form of house arrest.

Besides, there has been only glacial movement in underground priests joining the CCPA. It is clergy, not regular Catholics, who join the organization.

The biggest stumbling block here is likely the need for written approval by Beijing for priests to join the CCPA as well as "a pledge of loyalty and obedience to the party leadership," according to the South China Morning Post.

Beijing could well pull few bishops out of its hat as it has at key times – near the one-year anniversary of the deal last year, near the imposition of tough new restrictions on religion in January and just last month during the international diplomatic slanging match over the National Security Law in Hong Kong.

But even this would not be enough to stop the feeling that a two-month process would be seen by many as rushed.

It would be better from the Vatican's point of view to extend the two-year temporary agreement for a few months, at least to the end of the year, while proper negotiations are held for such an important and controversial deal. 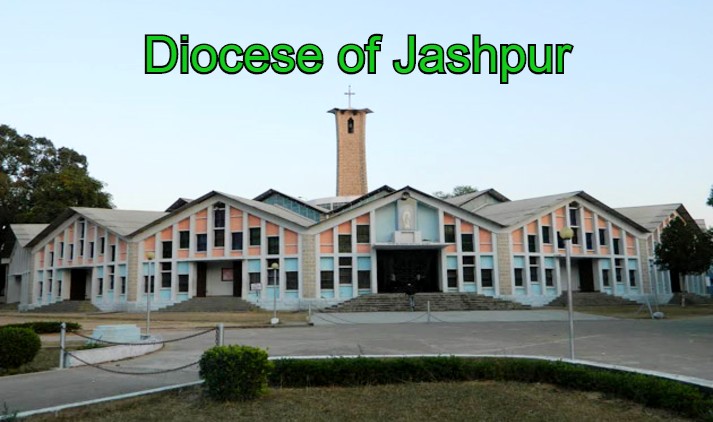 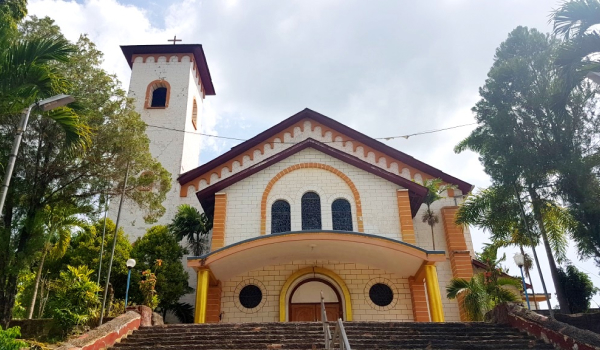