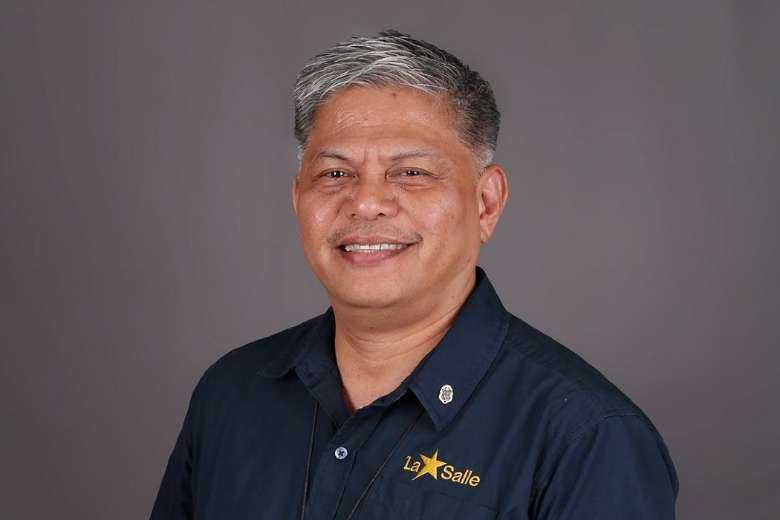 Brother Armin Luistro has been elected the new superior-general of the Brothers of Christian Schools, also known as the De La Salle Brothers. (Photo supplied)

The Brothers of Christian Schools, also known as the De La Salle Brothers, has elected a former Philippines cabinet member to lead them as their new superior general.

Brother Armin Luistro, 60, who served as education secretary under late Philippine president, Benigno “Noynoy” Aquino, was elected the 28th successor to Saint John Baptist La Salle, the patron saint of the congregation, on May 18 in Rome.

He is presently the president of all De La Salle Schools in the Philippines but will have to move to Rome to take up his new role.

The election comes eight years after the previous leaders were elected in 2014, also in Rome. The congregation’s rules mandate an election every seven years but the current one comes delayed by one year because of the pandemic, said a note on the congregation’s website.

The De La Salle Brothers in the Philippines said they were surprised that the international council has chosen a Filipino to head the congregation, which first arrived in the country in 1911.

“Our profound prayers of thanksgiving are with you, our dear brother, as you continue to respond to God’s call to be of service to all Lasallians as our Superior General,” the brothers said in a Facebook post congratulating Luistro.

Luistro is known for his socio-political activities and was one of the signatories of a petition that questioned the constitutionality of a controversial anti-terrorism law in 2020.

He also served as a convenor of 1Sambayan, an opposition coalition group that endorsed the candidacy of defeated Vice President Leonor “Leni” Robredo in recent presidential elections.

He campaigned for Robredo urging Catholic voters to oppose alleged attempts by supporters of now president-elect Ferdinand “Bongbong” Marcos, Jr. to rewrite history by claiming the repressive martial law years during the rule of Ferdinand Marcos Senior was a golden period.

During his stint as education secretary, Luistro implemented a program that added two years to the country’s basic educational system – a reform that made Philippine schools more competitive with foreign academic institutions.

He joined the De La Salle Brothers in 1979, and started his education career in 1983 as a religion teacher which he claimed opened his eyes to social injustices in the Philippines.