David Bowie casts himself as Jesus in X-rated video

Youtube deems it 'adults only' while archbishop calls it 'juvenile' 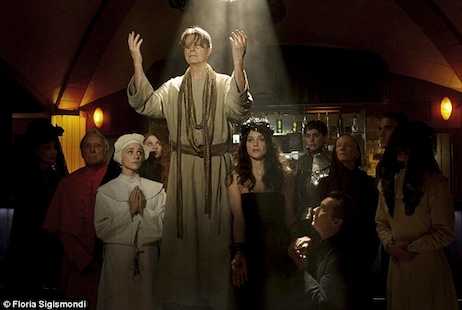 He's never been afraid to shock when it comes to his previous work in the music industry.

But David Bowie's latest video for upcoming track, The Next Day, could be set to become one of his most controversial pieces to date.

And it seems the video has already sent shock-waves throughout his fans as YouTube took the explicit video down within a few hours, saying it 'violated its terms of service'.

Premiering the montage on his Vevo page, the video sees Bowie depicted as Christ, while Oscar-winning actress Marion Cotillard takes on the role of a prostitute suffering from stigmata.

In rather unholy scenes some fans have hit out that Bowie is using the graphic images to mock religion.

The pair are joined by the legendary musician's long-time pal, actor Gary Oldman, who is seen as a preying priest.

Directed by acclaimed photographer and filmmaker Floria Sigismondi, who was at the helm of Justin Timberlake's recent Mirrors and Bowie's The Stars (Are Out Tonight), the video was conceived by the singer himself and looks set to shock with its theme of religious iconography.

Set in what appears to be a cross between a church and a brothel, the video opens with a fight between a man and a woman as Bowie, depicted as a Christ-like figure in a flowing Biblical-inspired smock, leads a veiled girl into the bar.

The musician then begins performing in the corner as a man practises self-flagellation, whipping himself on the back as he covers himself in blood.

Various religious figures are seen drinking at the bar, while a nun prays quietly and a cardinal hands out cash to a number of scantily-clad dancers.

Cotillard, dressed in just a skimpy black basque, positively smoulders as she sips a cocktail at the bar alongside a plethora of characters, including everyone from priests to crying brides as a plate of gruesome eyeballs are served up.

Oldman portrays a priest who takes a particular interest in the French star's character, sniffing around her as he leads her on to the dancefloor.

Within moments, Cotillard is swaying and sashaying seductively in time to the music as Oldman looks on in delight.

Wearing a slick of pillar-box red lipstick and sexy smokey eye make-up, the actress has the room entranced as she performs a series of sensual moves before dramatically dropping to her knees.

Recoiling in horror at what she is seeing, blood begins gushing out of the character's hands as she suffers from a case of stigmata.

Oldman shouts at Bowie, 'You see this? This is your doing! You call yourself a prophet!', as the singer is whipped by onlookers.

A scene of chaos erupts as Cotillard's blood splays all over the other characters and she falls into a pool of her own blood. Calm is then restored when the prostitute is seemingly reborn, looking fresh-faced and innocent as she weeps silently while wearing a floral garland.

As the third comeback single, the video follows on from The Stars (Are Out Tonight), which saw Tilda Swinton play the 66-year-old star's fictional wife, whose world is torn apart by a menacing celebrity couple, played by androgynous models, Andrej Pejic and Saskia De Brau.

Oldman and Bowie previously worked together on Basquiat in 1996, which saw the musician play legendary artist Andy Warhol, and the pair also performed a duet on a 1995 solo album from Reeves Gabrels.

Many fans had given up hope of Bowie ever recording again after he appeared to retreat from the public eye for a number of years into relative obscurity, with some fleeting performances in 2006.

His unexpected new release of Where Are We Now reached number six in the UK charts, while his album The Next Day debuted at number one. 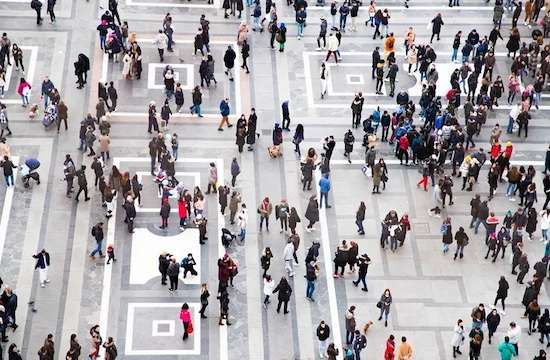