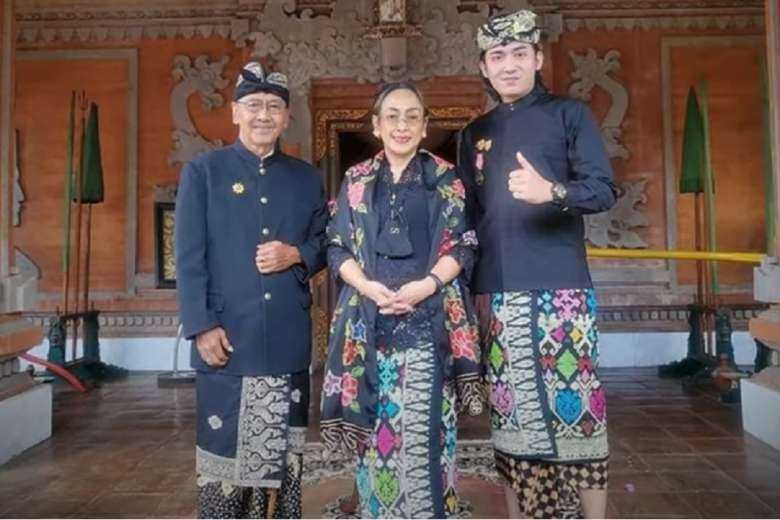 A daughter of Indonesia’s first president, Soekarno, has converted from Islam to Hinduism during a ceremony in the predominantly Hindu province of Bali.

It took place amid tight security on what was her 70th birthday and was attended by only around 50 guests — mostly family members — due to the Covid-19 pandemic.

It was reported that Sukmawati, the founder of the Indonesian National Party and sister of the country’s fifth president, Megawati Soekarnoputri, decided to become a Hindu because her Balinese grandmother had been a devotee.

Her conversion also comes a couple of years after she was accused of making "blasphemous” remarks about Islam.

In 2018, she was reported to police by several groups over a poem she wrote and read out at a fashion event. She allegedly mocked Sharia law, the niqab face veil and the Muslim call to prayer.

I should be grateful, though, that she finally has finally made her religious feelings clear. I was so confused about her religion before

In 2019, she was reported to the police again over a speech she gave to mark National Heroes Day in which she supposedly compared her father with the Prophet Muhammad.

“Who fought for [Indonesia’s] independence in the 20th century, the Prophet Muhammad or Soekarno?” she said.

Prior to this, she was also overheard asking “Which one is better, Pancasila or the Quran?” referring to the national state ideology and Islam’s holy book.

Police, however, dropped the cases, citing a lack of evidence.

Novel Chaidir Hasan Bamukmin, a lawyer who filed one of the complaints in 2019, said he was not surprised by her conversion.

“I should be grateful, though, that she finally has made her religious feelings clear. I was so confused about her religion before. It was said she was a Muslim, but she insulted Islam,” he told UCA News.

“It is her decision. She has chosen Hinduism. I hope she will feel at peace and find joy,” he told UCA News.