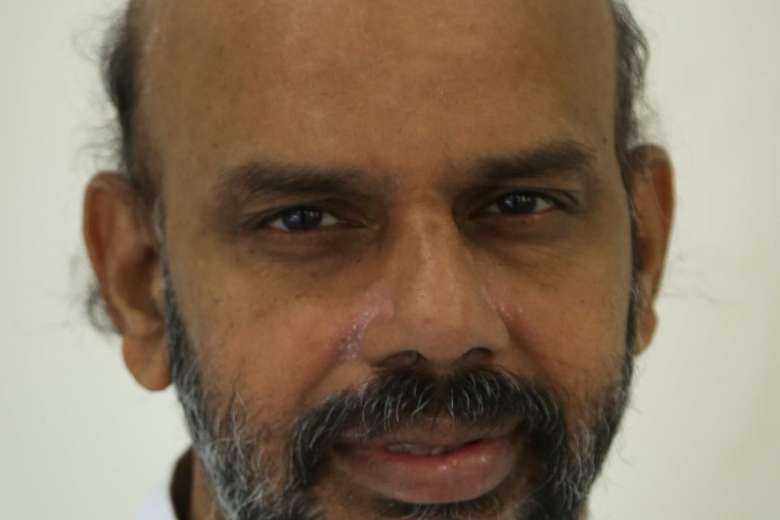 Dalit Catholics in the southern Indian state of Tamil Nadu have expressed dismay over the Vatican appointing a bishop of non-Dalit origin in a Dalit-majority diocese.

Pope Francis on May 31 appointed Father Arulselvam Rayappan of the Archdiocese of Pondicherry and Cuddalore as the new bishop of Salem.

“People are disappointed by the appointment of a non-Dalit bishop for Salem Diocese because they have been demanding the appointment of a Dalit,” Father Z. Devasagaya Raj, former secretary of the Catholic Bishops' Conference of India (CBCI) office of Dalits and backward classes, told UCA News.

“People are very much sad because their plight is not heard and it may give a wrong message among Dalit Catholics who for years have been neglected in the Church as well as in society.”

M. Mary John, president of the Dalit Christian Liberation Movement, said the organization has been demanding Dalit bishops in the state for the last three decades and the latest development is a big setback.

“We have full proof of writing letters to the nuncio and other bishops urging them to appoint a Dalit bishop whenever a post is vacant, but unfortunately it was not even considered,” John said.

“It is very surprising and dejecting that after hearing and promising [to grant] our request, the higher authorities did not even take note of it.”

John said the CBCI had formed a policy of Dalit empowerment in 2016 and the Tamil Nadu Bishops’ Council had done so several years earlier.

But these policies had not been implemented and the Catholic hierarchy in India takes only a hostile stand when it comes to really doing justice and giving equal rights to Dalit Christians, he claimed.

“Our demand is to combat the caste inequality suffered by us within the Church,” John said.

G. Mathew, convener of the All Dalit Christian Movements Coalition in Tamil Nadu, accused the Church of nepotism over the latest appointment.

“It looks like some kind of nepotism is going on because the newly appointed bishop of Salem is the cousin of Bishop Peter Abir Antonysamy of Sultanpet, who is also the apostolic administrator of the Archdiocese of Pondicherry and Cuddalore,” said Mathew.

“They both belong to the same caste, parish and village. It reminds us of the medieval Church. Are we going forward or backward?”

Only one of Tamil Nadu’s 18 archbishops and bishops is of Dalit origin even though Dalits make up about 70 percent of the state’s Catholic population, he said.

The word “Dalit” means "trampled upon" in Sanskrit and refers to all groups once considered untouchable and outside the four-tier Hindu caste system. Government data shows 201 million of India’s 1.2 billion people belong to this socially deprived group. Some 60 percent of India's 25 million Christians are of Dalit or tribal origin.

Father Rayappan, 60, is currently the professor and director of the Centre for Canon Law Studies at St. Peter's Pontifical Institute in Bengaluru.

He was born on Nov. 18, 1960, in Sathipattu village in the Archdiocese of Pondicherry and Cuddalore. After his schooling, he studied philosophy at Christ Hall Seminary, Madurai, from 1978 before studying theology at St. Peter's Pontifical Seminary in Bengaluru from 1982-86.