Albert Chen's four-year journey leads to meeting with the pope 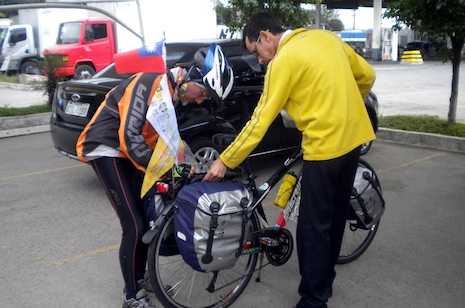 A 63-year-old retired Catholic schoolteacher from Taiwan began the Brazil leg of his world tour this week en route to Rio de Janeiro to meet Pope Francis during World Youth Day, which begins next week.

Albert Chen met with a group of Taiwanese Catholics in the suburb of Bonsusseso city on Wednesday for prayer before starting off to Rio, a trip that will see him travel an average of 90km each day.

Chen, a member of the Rosarum Pegasus environmental group in Taichung diocese in Taiwan, began his four-year solo pilgrimage in March 2012 to promote environmental activism.

Dr Austin Ou Chin-jen, executive director of the Taiwan Catholic Mission Foundation, told ucanews.com that he helped arrange Chen’s route and accommodation in Brazil because “it was not that safe on the road due to political protests in the country since May.”

The Mission Foundation has run social development projects across South America, where Dr Ou has lived for several years.

Dr Ou and local partners of the foundation have stayed in daily contact with Chen since his arrival in Brazil.

Chen has reported that curious Brazilians have accepted him kindly and sought his autograph after arriving in São Jose dos Campos late Wednesday.

“I have felt the friendliness and warmth of Brazilian people in just two days, and I would like to share my encounters with the 140 Taiwanese WYD participants,” Chen said. 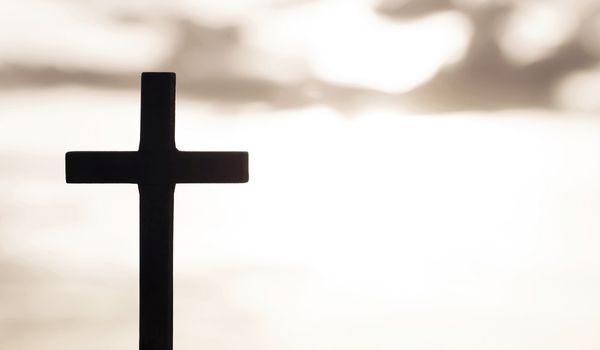